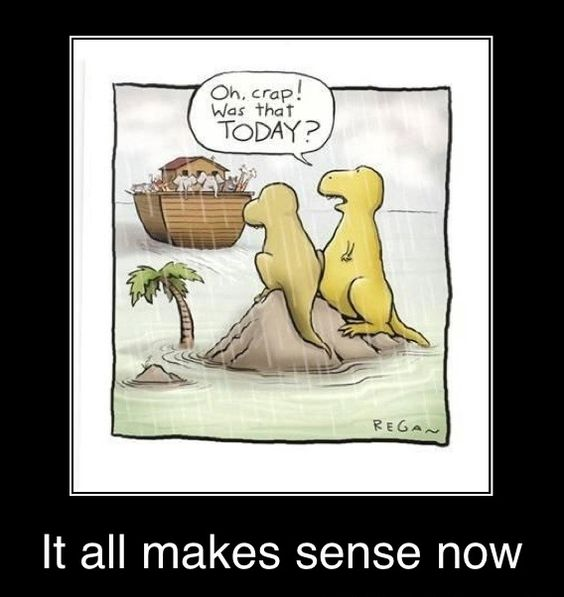 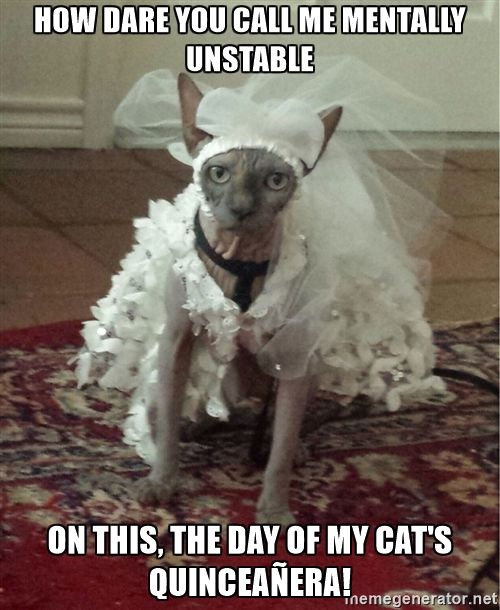 
During a church service, the pastor asked if anyone in the congregation would like to express praise for answered prayers.

Suzie stood and walked to the podium. She said, “Two months ago, my husband, Phil, had a terrible bicycle accident and his scrotum was crushed.”

There was a muffled gasp from the men in the congregation.

“Phil was unable to hold me or the children,” she went on, “and every move caused him terrible pain. We prayed as the doctors performed a delicate operation, and they were able to reconstruct the crushed remnants of Phil’s scrotum, using wire to reinforce and shape it.”

The men in the congregation cringed and squirmed uncomfortably.

“Now,” she announced in a quivering voice, “thank the Lord, Phil is out of the hospital and the doctors say that with time, his scrotum should recover completely.” All the men sighed with relief.

The pastor rose and asked if anyone else had something to say.

A man stood up and walked slowly to the podium. He said, “I’m Phil.”

The entire congregation held its breath.

“I just want to tell my wife the word is sternum.”
Likes: rgranger, 31seahorse, leo310 and 5 others

O'Day 35 Buzzards Bay
A guy goes to see his Doctor and says "doc, I've been thinking about this for a long time and I've made a decision to get castrated".
The Doctor says "Are you sure, that's a pretty serious decision and there's no going back".
The guy says "I've put a lot of thought into it and there's no talking me out of it".
The Doctor says "Well ok then, I can do it next Tuesday at the hospital".
So next Tuesday comes, the guys goes in, the operation is a success and they keep him overnight.
The following day, the guy is leaving the hospital when he bumps into an old friend who says "Hey Tommy, nice to see you, what are doing at the hospital?"
Tommy says "I just got castrated".
The friend says "You mean circumcised?"
Tommy says "Yeah, that's the word".
Likes: leo310, LloydB, Will Gilmore and 2 others 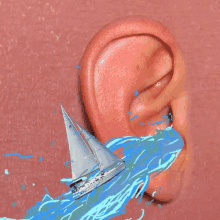 Clean that wax out.
-Will

“Let us make a special effort to stop communicating with each other, so we can have some conversation.” – Mark Twain

I wonder what he would think of today’s automated phone answering.

“Why do I press ‘1’ for English when you’re just going to transfer me to someone I can’t understand anyway?"
Likes: rgranger, Will Gilmore, Roland5048 and 2 others
L 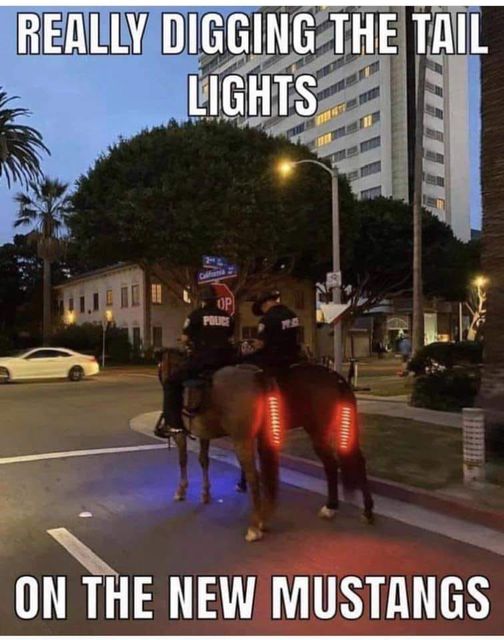 Likes: Will Gilmore and kappykaplan
L Likes: LloydB, Will Gilmore, Michael Davis and 4 others
L

Catalina Catlina 310 Campbell River BC
You know you’re a sailor.
Whenever you go anywhere you instinctively look up for your wind indicator.
Likes: DaveJ, Justin_NSA, All U Get and 2 others

leo310 said:
You know you’re a sailor.
Whenever you go anywhere you instinctively look up for your wind indicator.
Click to expand

That's so true. Or even mentioning the current wind condition in conversation with nonsailors and getting that blank look.
Likes: Boomer54, Will Gilmore, BlowMeAway and 2 others

Justin_NSA said:
That's so true. Or even mentioning the current wind condition in conversation with nonsailors and getting that blank look.
Click to expand

Pearson 33-2 & Typhoon 18 Seneca Lake
You know you’re a sailor.
Whenever you go anywhere you instinctively look up for your wind indicator.
[/QUOTE]
or......
You instinctively look over your shoulder to see whether you are being overtaken.
Likes: RussC, WayneH, Will Gilmore and 3 others
S

Justin_NSA said:
That's so true. Or even mentioning the current wind condition in conversation with nonsailors and getting that blank look.
Click to expand

My dad is a lifelong sailor who taught me to sail when I was about 10. I don't think I've ever heard him say "boy, it's windy today". Instead, it's "wow, good day for sailing".

I am extremely fortunate that my wife has adopted this practice.
Likes: DArcy, Will Gilmore, BlowMeAway and 1 other person

Hunter 26 Charleston
They're Back! Those wonderful Church Bulletins! Thank God for the church ladies with typewriters. These sentences actually appeared in church bulletins or were announced at church services

The Associate Minister unveiled the church's new campaign slogan last Sunday:
'I Upped My Pledge - Up Yours.'
Likes: Ralph Johnstone, AlastairLC, Sailavie1 and 8 others 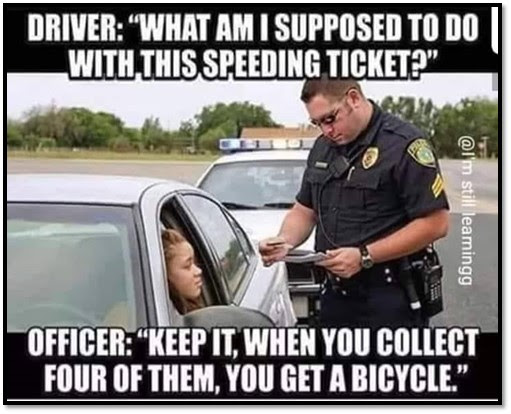 Likes: WayneH, Will Gilmore, Justin_NSA and 2 others 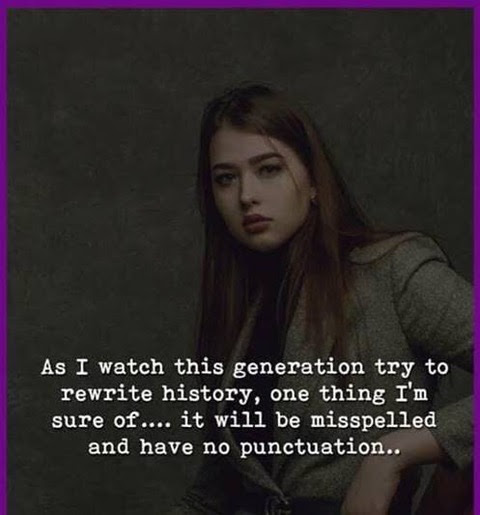 Likes: Boomer54, 31seahorse, Will Gilmore and 5 others
You must log in or register to reply here.
Share:
Email Link
Top Bottom