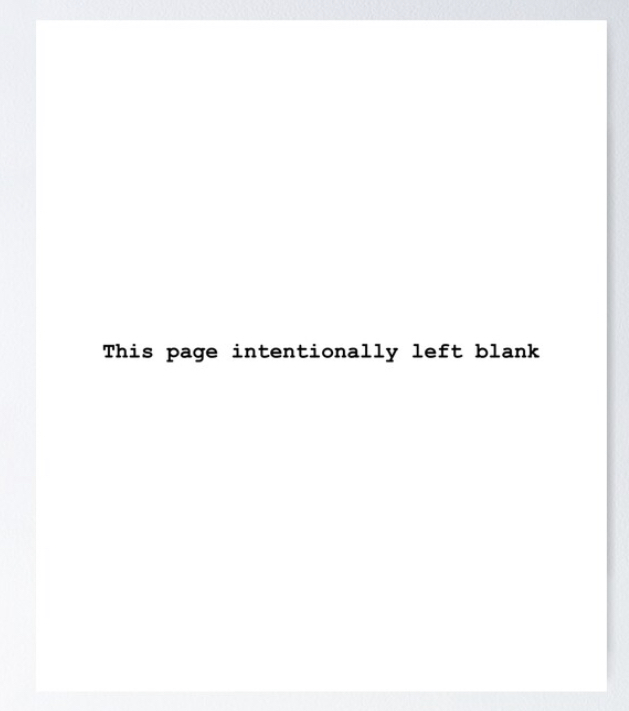 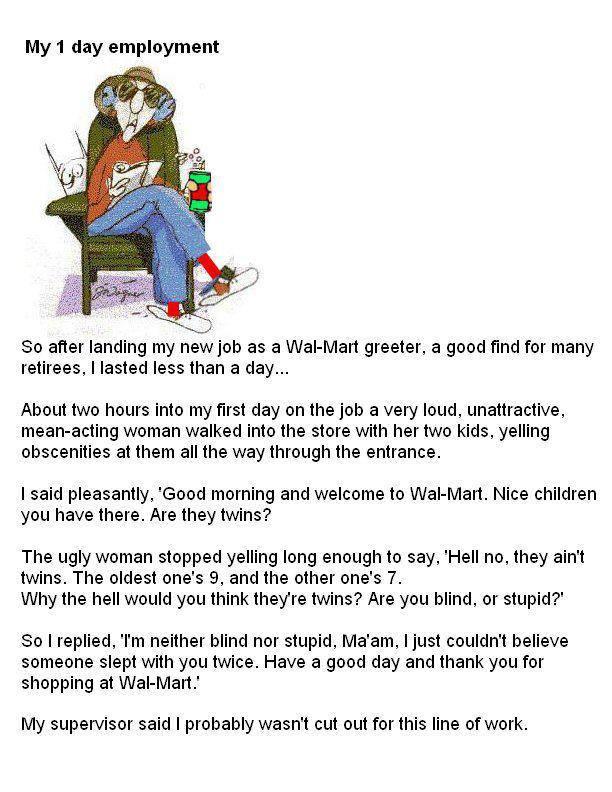 Likes: Captain Larry-DH, smokey73, Will Gilmore and 5 others

Catalina 22 #12502 BSC
friend was picked up for speeding in VA....cop sez you know why I stopped you?
friend sez, well officer I was just doing my best to keep up with all this traffic, why did you pull me over, what about all these other speeders?
Cop replied, you look like a fisherman.
friend replied, well yes.
Cop replied, "you ever catch 'em all?"
Likes: Captain Larry-DH, jssailem and Will Gilmore

O'Day 19 Littleton, NH
This is a true story.
I was driving North through the Notch, a scenic mountain pass, when a car passed me just before the two lanes merged into one. As he got past me, a cop came around the bend going the other way.

Being a conscientious driver, I immediately pulled over to allow the cop, who turned around at a gap in the center dividing rail, to get past and run down the speeder.

Nope, the cop pulled in behind me, instead.

After he asked for my license and registration, I said, "I thought you were after that guy who just past me."

He said, "I was, but you were speeding too and you were easier to catch."

Remember when you were younger and your underwear had the days of the week on them. That would be really helpful right now.

Remember when you wished the weekend would never end? Well, how do you feel about that now?
Likes: SFS, rpludwig, jssailem and 1 other person
L 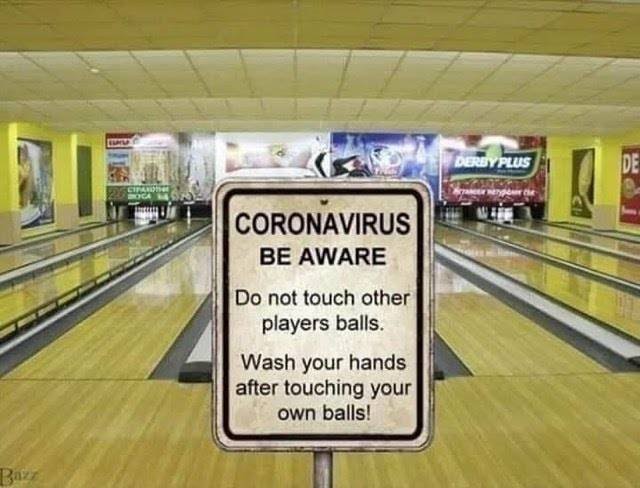 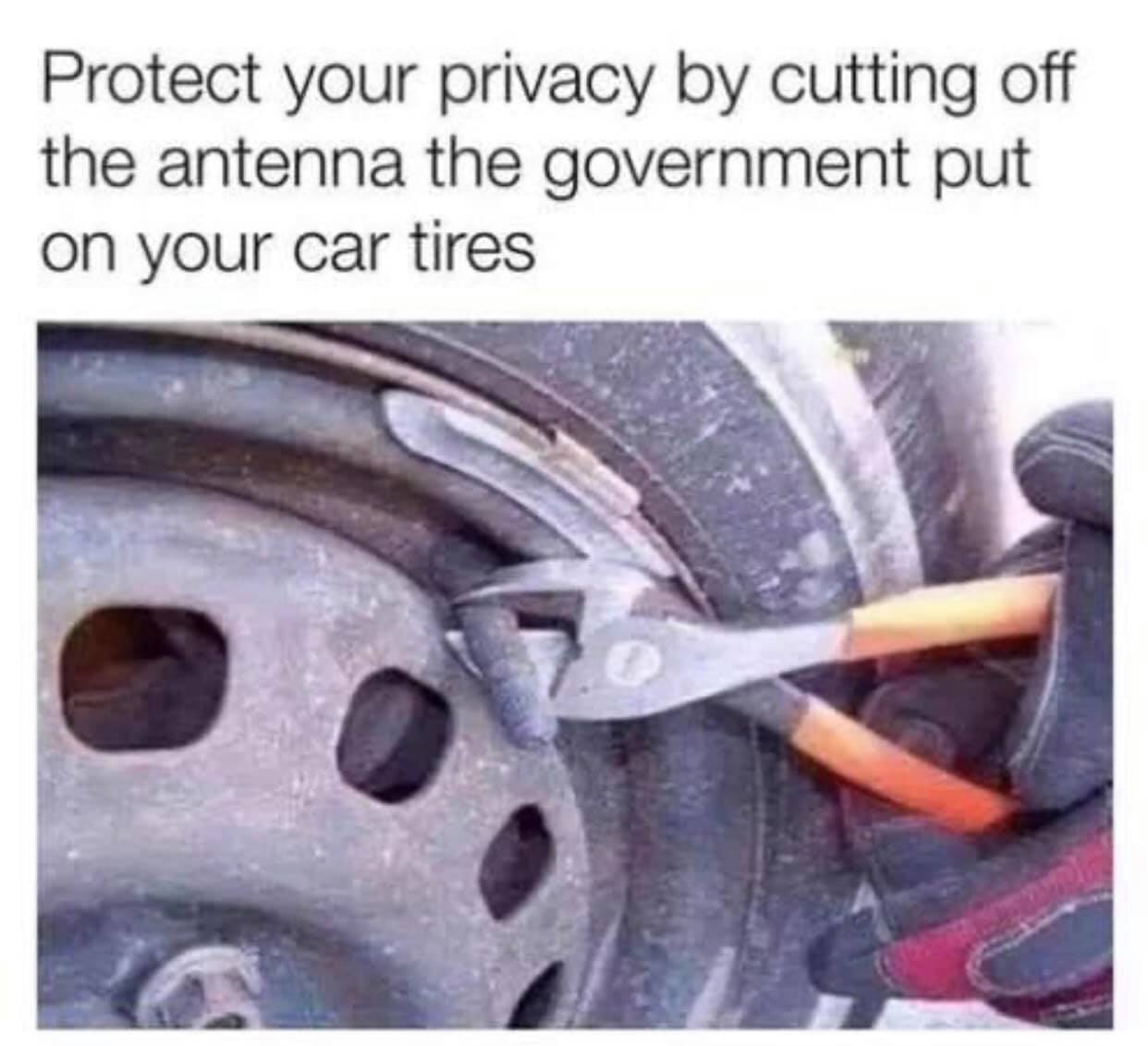 Likes: Will Gilmore, jssailem, DArcy and 1 other person

Quorning Dragonfly 1200 home
True story: Many years ago my grandfather gave a friend a ride home from work. He was doing this friend a big favor because he lived on the other side of town and it was a good 20-30 minutes each direction across town. My grandfather was stopped by a cop for speeding, and the cop started writing a ticket - but his pen wasn’t working. So my grandfather’s “friend“ offered him a pen!
My grandfather let his friend have it (verbally) and the cop started laughing. Then they all started laughing. Picture this: My grandfather was completely bald and had a round face with a ruddy complexion. When he started laughing he was frequently prone to laugh so hard tears would run down his face. He had an infectious laugh and anyone who looked at him would start laughing too, even if they didn’t know what was funny! The three of them laughed so hard the cop didn’t write the ticket. He said: “I‘m letting you off with a warning. With friends like this you’ve got enough problems”!
He literally laughed his way out of a ticket.
Likes: Will Gilmore, LloydB, rpludwig and 3 others

Likes: Captain Larry-DH and Will Gilmore

jssailem said:
Again @Captain Larry-DH your grandad proved Laughter is the Best Medicine that ails you.

I have wonderful memories of him. (But it was before I was allowed to have a

). Every time he'd try to tell a joke he would start laughing before he could finish it. I don't think he ever finished telling one. He'd get out another word and break up laughing even more. Everyone would start laughing with him, and we'd all be laughing even though we never heard the punch line. Makes me smile just to recall those times, I can picture him in my mind and it was more than 50 years ago.
Likes: jssailem, jviss and Will Gilmore
S

Hunter 31 Tampa Bay
What's the quote - that people never die as long as the memories of them are carried forward? What a wonderful man he must have been, and what a fabulous way to be able to remember him. I can feel the love and joy he brought to the people around him come through in your words, and that means he made the world a better place. We need all like him that we can get.

What a great thing to have posted during these stressful times. Thanks Captain!
Likes: jssailem, Will Gilmore and Captain Larry-DH 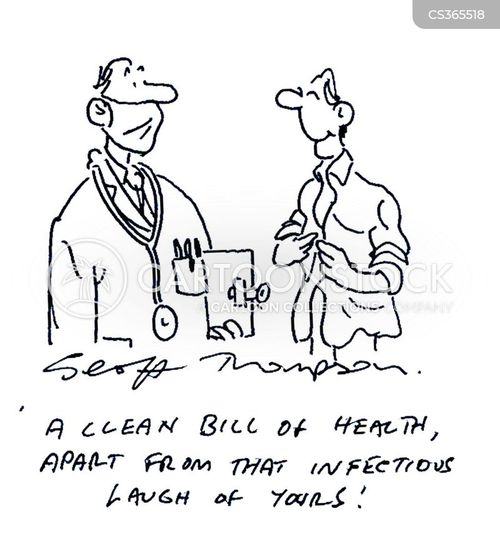 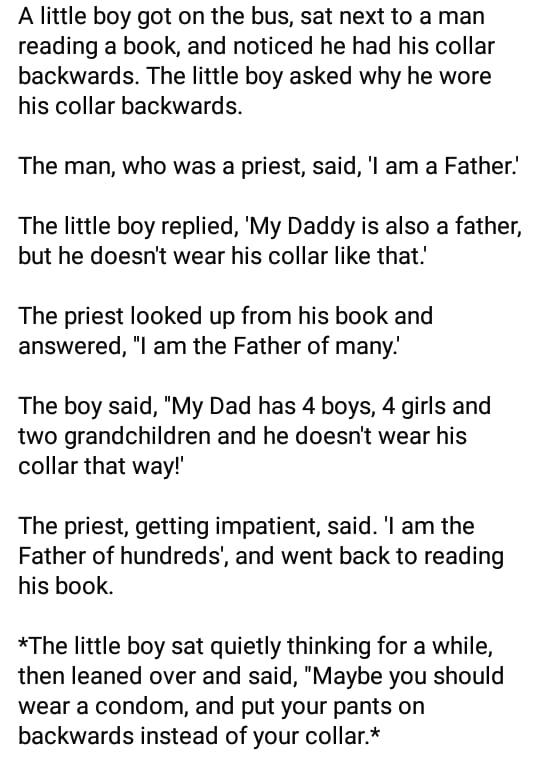