another really good reason not to ground at low tide..

Nauticat 321 pilothouse 32 Erie PA
recent post from the trawler forum, about what happened to his engine:
" On our multi-state trip home disaster struck. My fault, I got stuck in low tide not watching what I was doing. Boat listed pretty good to starboard. I tried backing out but heard the props scraping the mud and knew it was too late so I stayed put, dropped anchor. I shut down so that I would not clog the strainers and decided to wait it out. Tide comes up and we get unstuck but I can not start port engine. It doesn't even turn a revolution. Next day I check oil level and it's overfilled. Suspect some sort of hydrolock - Call CAT for emergency service ($$$). Due to the severe angle of the boat water entered the crankcase from the muffler through the turbo outlet. We drained and added new oil. Still unable to crank. Then removed valve cover & injectors on the starboard side of the port engine and found no water in cylinders. Tried cranking with those 4 injectors removed and again no cranking. I will add that we also removed much water from the muffler and opened up the exhaust manifold to remove more water. Still can't crank this engine. We then tried to manually rotate crank with big breaker bar. We were able to but this was very difficult (much more than stb. engine to compare). Something is still preventing the crank from turning easily. FYI, I am able to rotate prop shaft while in neutral so no restrictions underneath.
The only thing we have not done is check for water on the port side cylinders of this engine. Our thought is that we hand cranked the shaft enough to remove any remaining water.
The CAT guy is stumped. He returns Tuesday to put things back together. Called a few other folks and got them stumped too
All was going so well on our way home after 4 good travel days (including transit through the East River & Hell's gate) but now we are stuck on the upper Hudson. This has been a tough, expensive nightmare and not sure how its going to end but I am starting to worry."

----ultimate diagnosis for his expensive caterpillar turbo-diesel engine , anyone ? ---

Beneteau Oceanis 37 LE Havre de Grace
If they haven’t checked the port cylinders yet that seems like they next logical thing to do. My guess is that there is water in them. Maybe hand cranking was moving the cylinders slowly enough that it could escape through an open exhaust valve, whereas the fast turning starter built up pressure too quickly? Any water pushed up the exhaust valve could’ve then drained back into the cylinder after the hand crank?

Probably not something we need to worry about as much on sailboats. We should have exhaust loops high enough to prevent back flow at most heel angles.

Pearson 530 Admiralty Bay, Bequia SVG
Have you run a remote starter (see below) to try to turn the engine over? Sometimes unrelated things can go wrong and you are chasing your own tail, not considering that it is unrelated. 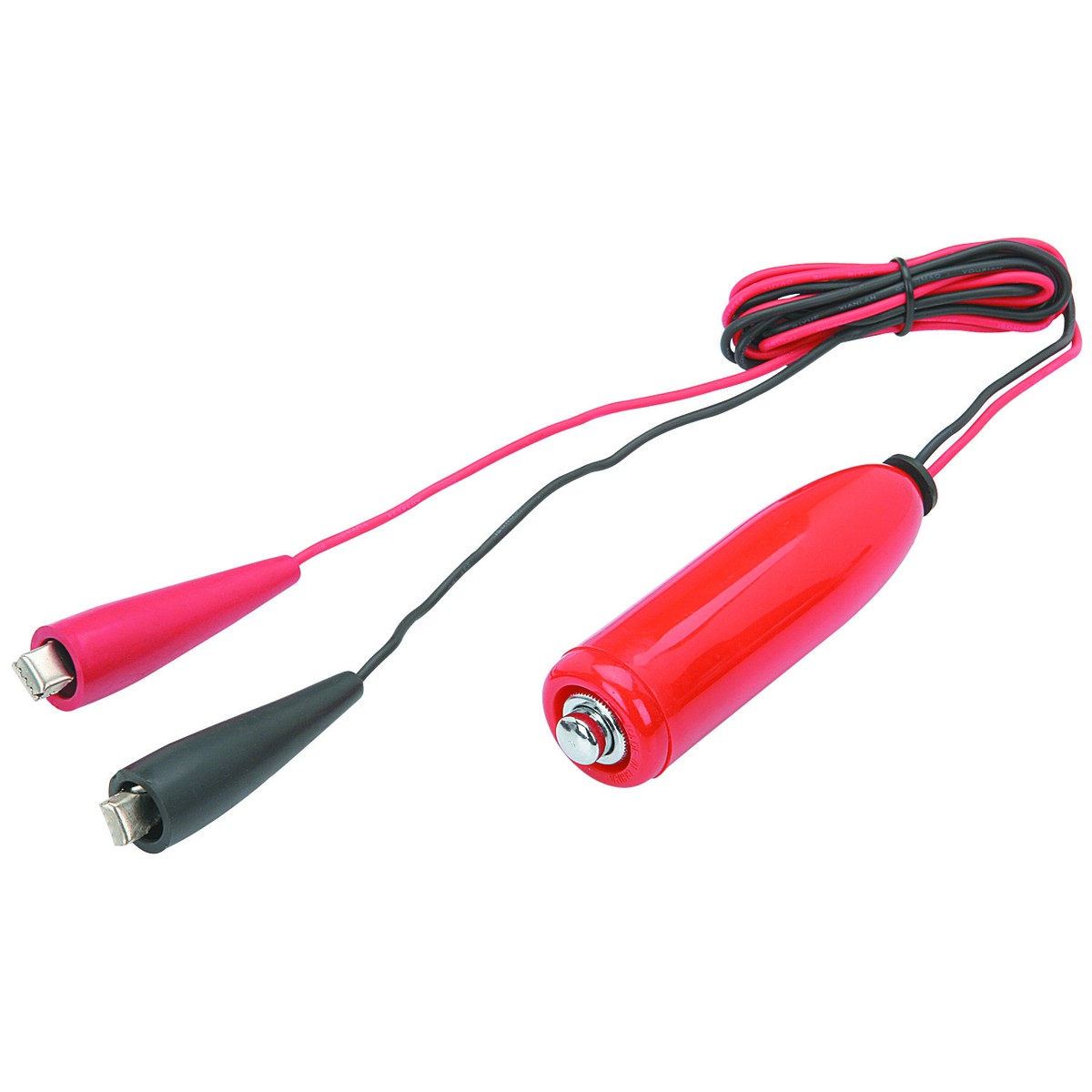 Marshall 22 Portland, ME
I’d title it- another good reason to own a catboat or catamaran.
Likes: Captain Larry-DH

Mr Fox said:
I’d title it- another good reason to own a catboat or catamaran.
Click to expand

Are you trying to tell me folks on cat boats or catamarans don't make mistakes and run aground? Nonsense!
They just do it in shallower water and probably more often, because they think with their shallow draft they can get away with it.
Likes: Ward H

Mr Fox said:
I’d title it- another good reason to own a catboat or catamaran.
Click to expand

capta said:
Are you trying to tell me folks on cat boats or catamarans don't make mistakes and run aground? Nonsense!
Click to expand

capta appears to have some baggage that is blinding them to the real discussion. Let's reflect on the original Post


MitchM said:
Due to the severe angle of the boat water entered the crankcase from the muffler through the turbo outlet.
Click to expand

Do cat's ground with a "Severe angle"? Probably not so much.

I own a monohull but see the advantages and disadvantages to both. Why do people get so personal about things?

Can we get back on topic? Guessing no but whatever.
Likes: Mr Fox and Captain Larry-DH

capta said:
Have you run a remote starter (see below) to try to turn the engine over? Sometimes unrelated things can go wrong and you are chasing your own tail, not considering that it is unrelated.View attachment 195105
Click to expand

I've used plyers handles to jumper across the starter solenoid. It works great. The button tool shown only works if the solenoid is good. I have one somewhere but unlikely to use it.

capta said:
Are you trying to tell me folks on cat boats or catamarans don't make mistakes and run aground? Nonsense!
Click to expand

No no, not my point at all- Thaniel got it (well, pretty close)

A catboat (which is a monohull) will sit happily and flat while the tide runs out and leaves her high and dry. A catamaran will do the same. No engine damage. That’s all I meant.