Alden 38' Challenger yawl Rockport Harbor
What makes an anchorage a 10 for me? Beautiful, protected, remote, and not far from home. 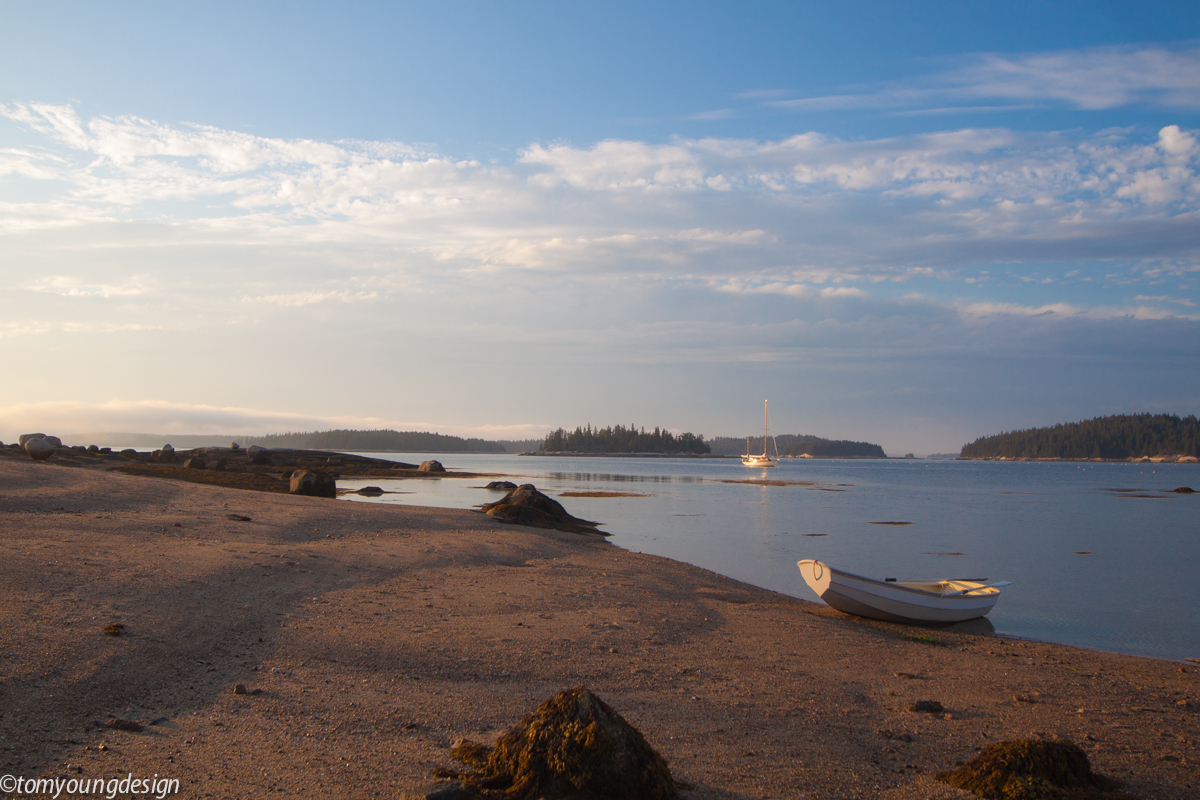 The beautiful part isn't hard to see. Protected? This anchorage is nearly ringed by islands and bars. Atoll like. Here it is at low tide 2 years ago. Even at HW, no wave penetrates inside. 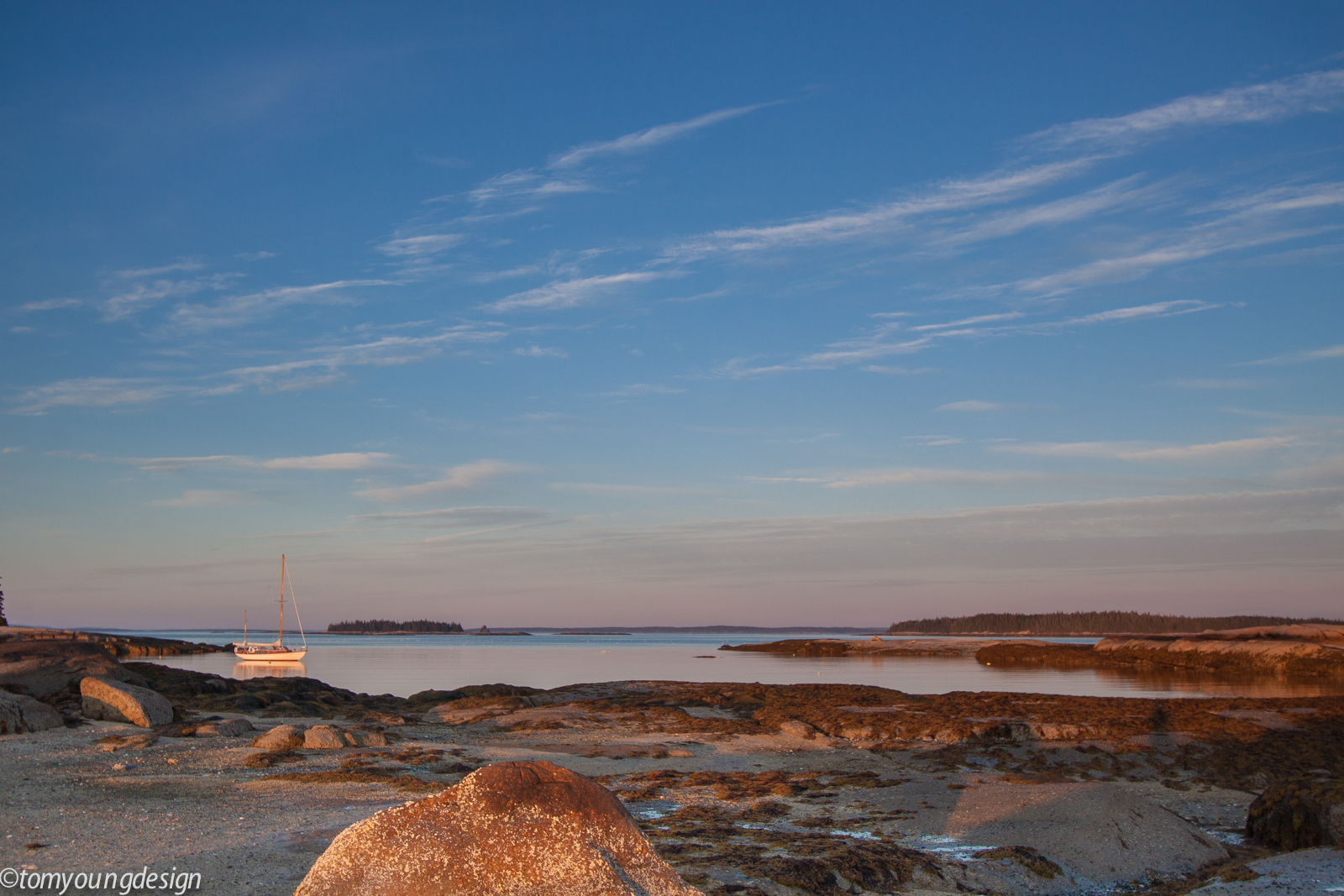 Remote? In fact it's right on the major thoroughfare of cruisers moving from Penobscot Bay into the Mount Desert area. Stonington is just a few miles away.

But Stonington (Deer Isle Me.), is pretty remote even by the roads. Transient boats anchor all around yet we're the only ones inside this small basin. 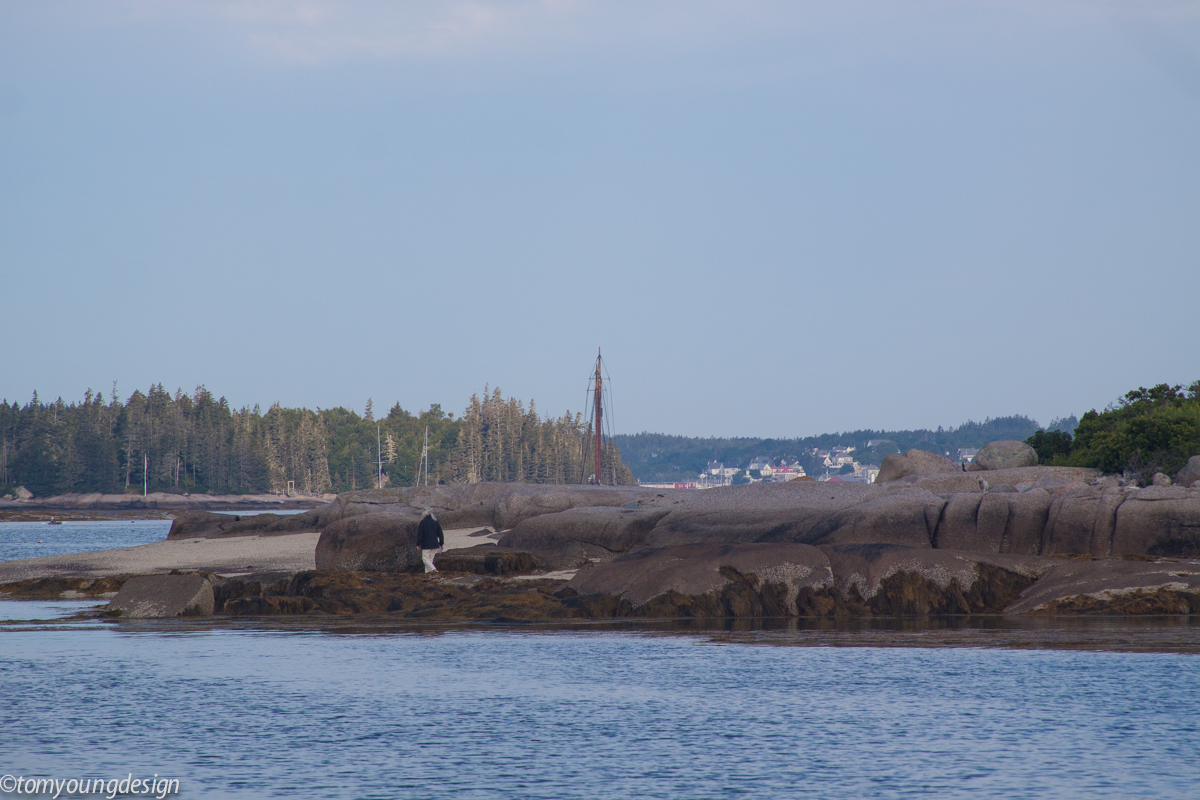 There are always boats anchored nearby. We've never found this anchorage occupied. Why? It makes sailors uncomfortable I guess.

Fair enough, it's good to be prudent. I know I could bring a 50'er in here - sideways - at any tide but there's no need to broadcast that (thank you).

Cruisers do visit from the outside by dinghy. At LW it's an almost lunar landscape. 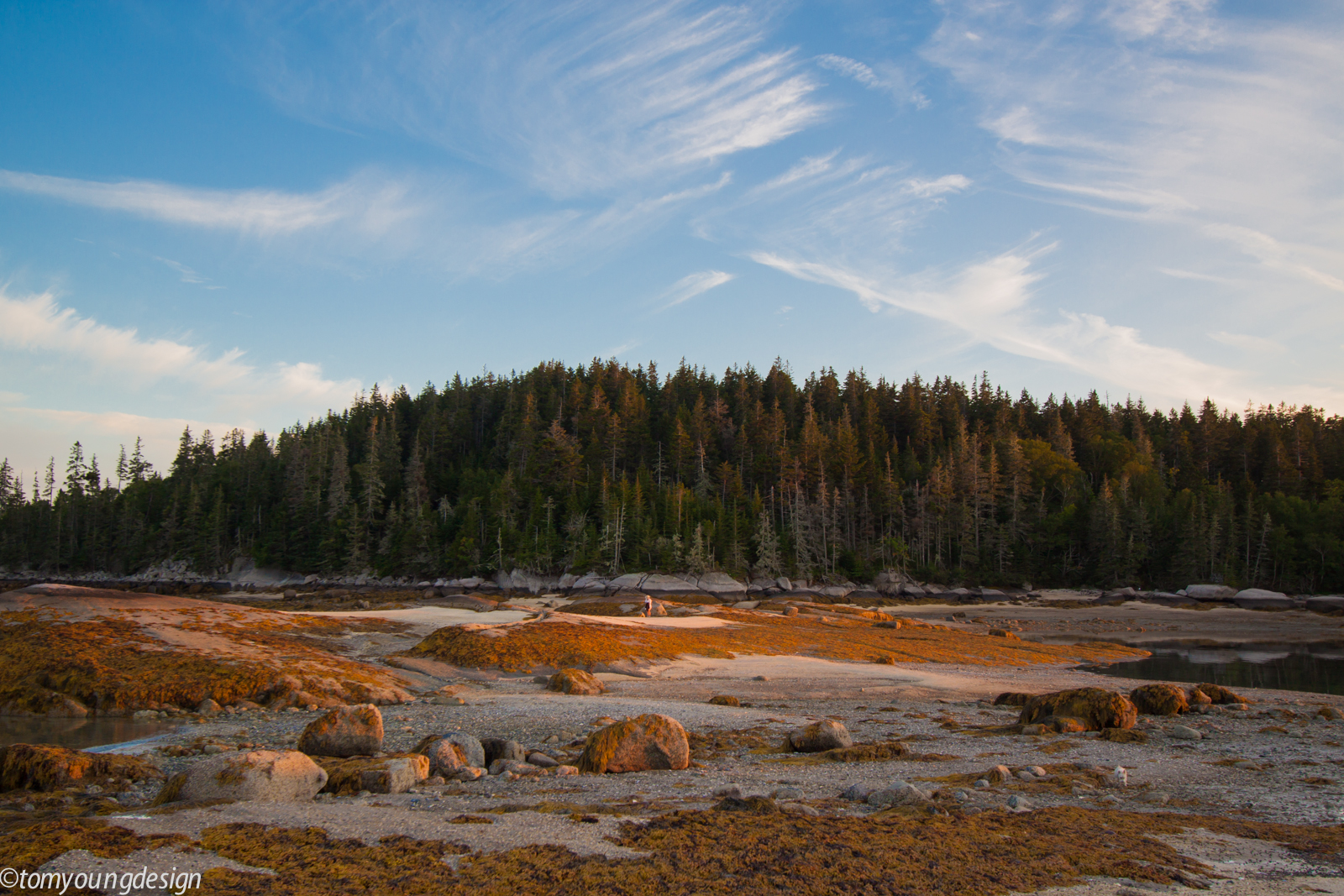 This past month, we enjoyed it so much we decided to stay anchored for a couple of days, to watch it all go by.

It's always flat inside. 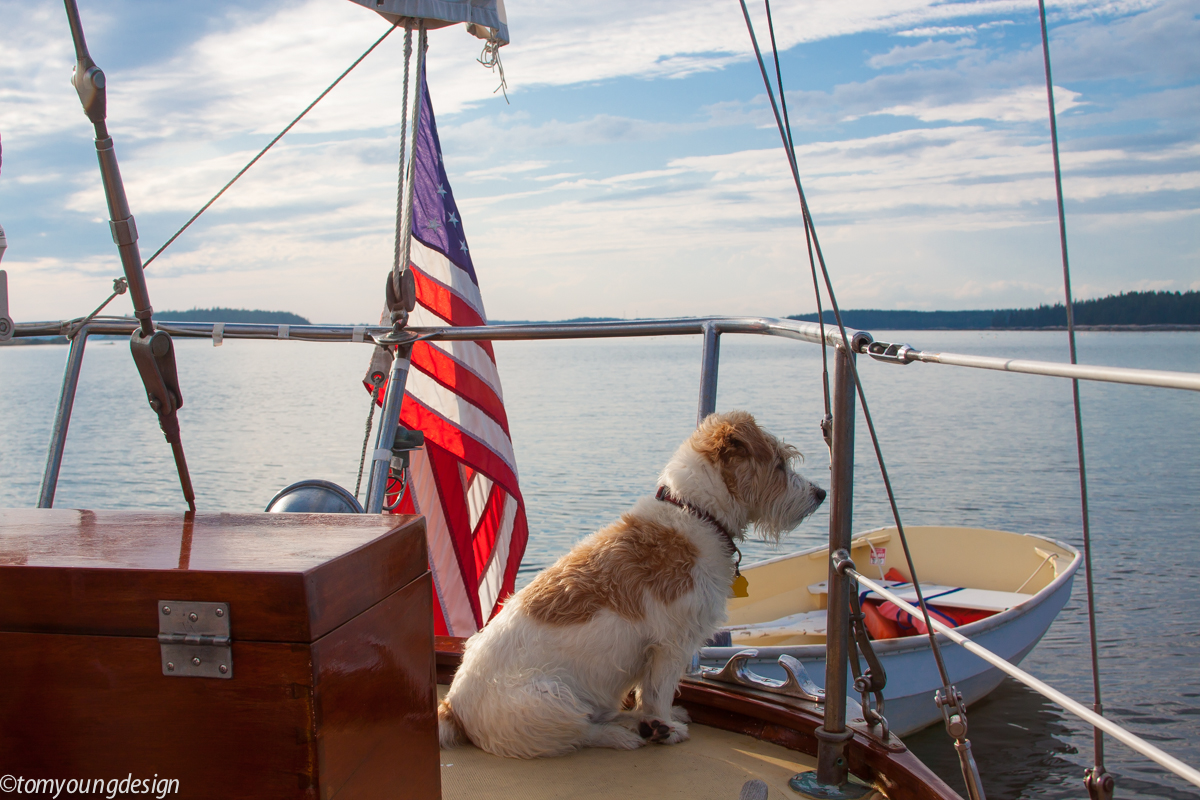 But there is good wind to keep bugs at bay and of course, to sail. I have always dreamed of having my own pond in the back yard, just big enough to sail on. 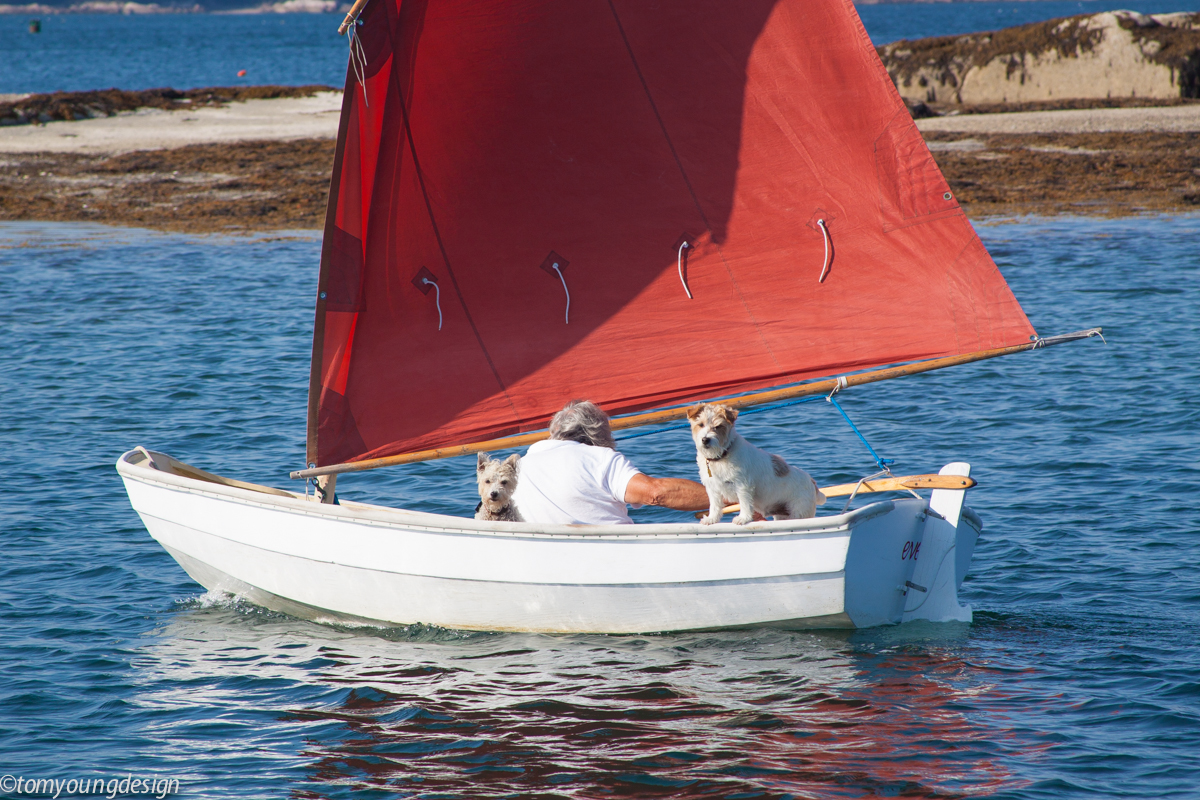 This would be the perfect size. Long enough to get a dinghy up to hull speed on a good reach.

No boat wakes, flat water. You can get the full dose of the feel - sound and beauty, of sailing and savor it for a few moments on your glide.

And then you have to tack. 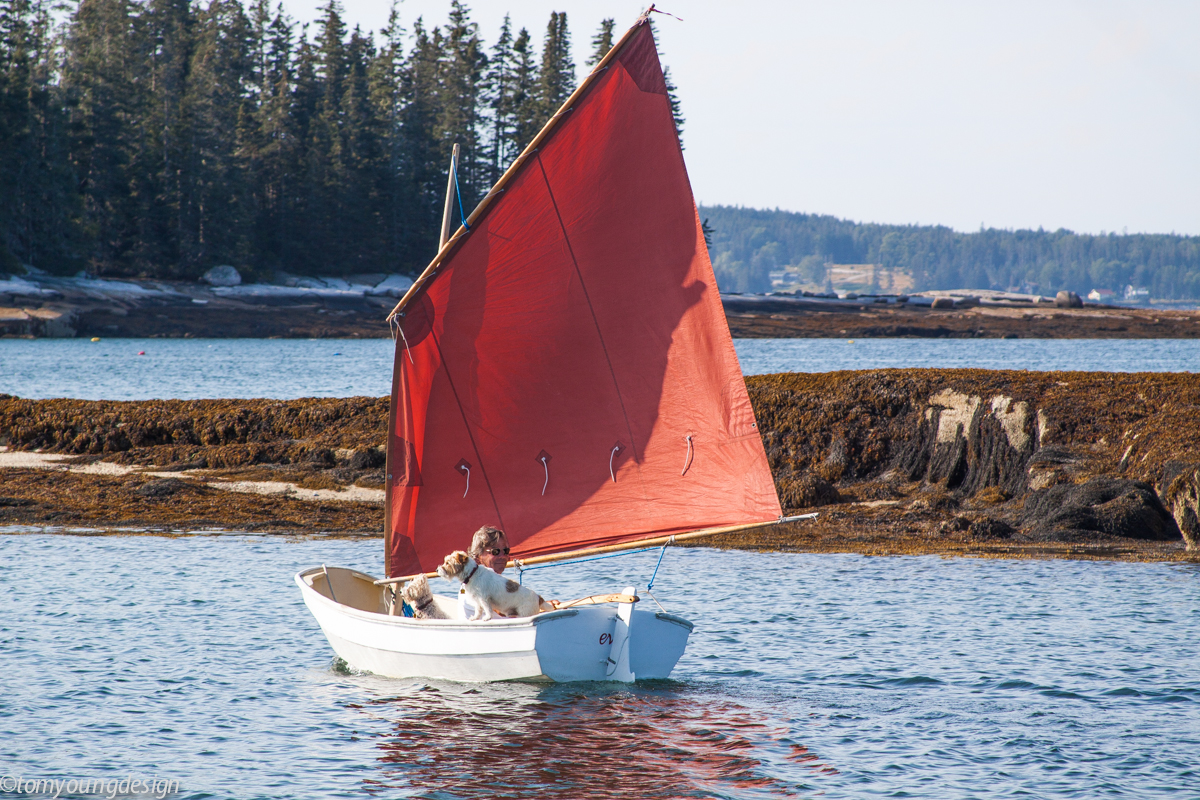 When I first started going to Hawaii ~24 years ago most of the sea turtles had tumors on their fins, necks, and heads. The tumors were caused by fertilizer and pesticide run off from big ag and golf courses. Several years ago the use of chemical fertilizer and pesticides greatly reduced and in many cases stopped. A Marine Conservation District was also established on the North Shore of Oahu from the northern edge of Shark's Cove to the southern edge of Waimea Bay. The rebound in the health of the reef, sea life, and water clarity has been amazing. Here are a few shots from late July through early August trip. 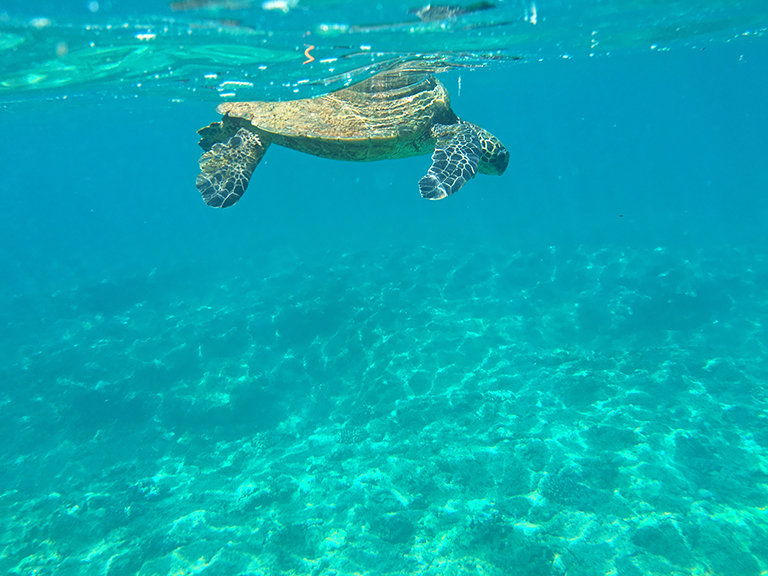 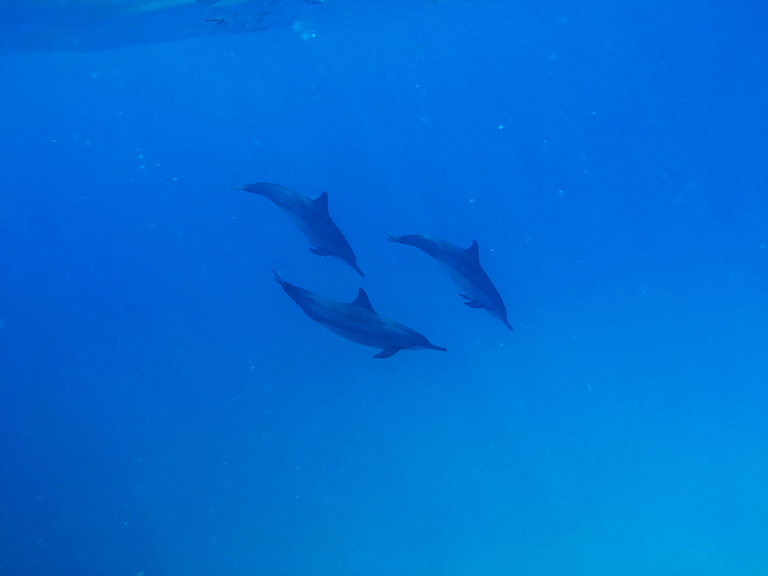 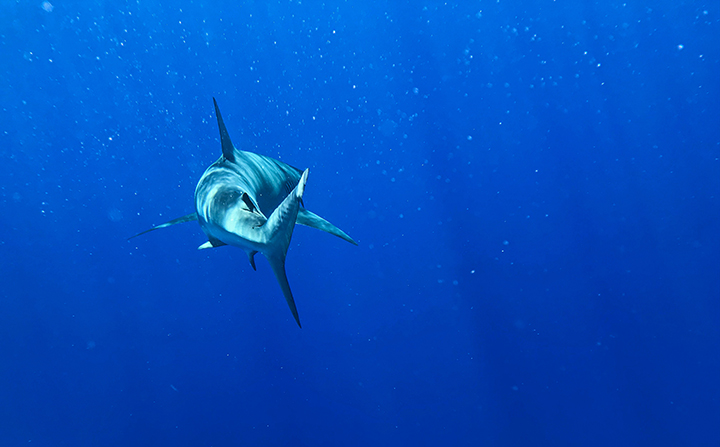 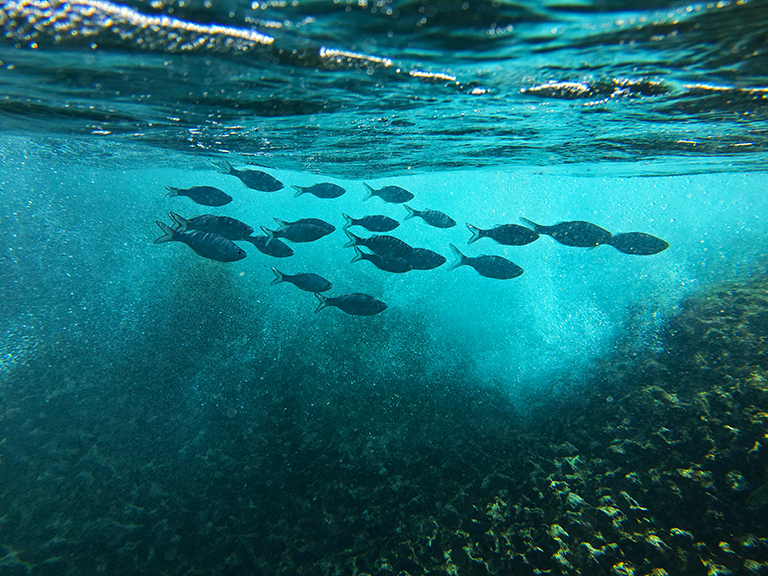 TomY said:
What makes an anchorage a 10 for me? Beautiful, protected, remote, and not far from home.
Click to expand

Looking at your little pond, I wondered if you have been there during a storm. The site looks so remote and could be wind swept if a storm came up. Is that the case? Easily the rocks and shoals would keep the the water calm with little fetch.

I've haven't sat out a blow there but if it was an 'average' blow, I wouldn't hesitate. It's 12' LW, good holding and enough room to let all my chain and nylon rode out, and still drag my CQR a little. Wind would blow but little wave action, even at high tide. It's exposure is most open to the East.

But it is no hurricane hole. This is one of my favorite close to home sailing grounds. You make me think, there really isn't a good hurricane hole around these islands.

Somebody will have to do 'Best Hurricane Holes'.
Likes: jssailem

Beneteau 323 Annapolis MD
Here's my sailing club in Sweden this week. Can you believe it... all aground on the same rock

TomY said:
I know I could bring a 50'er in here - sideways - at any tide but there's no need to broadcast that (thank you).
Click to expand

Yeah,...I know. It seems like giving away a good fishing hole.

Truth is I've been exposing my favorite spots for years and I haven't seen increased traffic anywhere, yet. I think we're creatures of habit and don't break out of our norm.

That may be the case for coastal sailors and cruisers. During our second day of just staying put, we watched the nearby transient sailboats, in the more popular spots all around us, move through their daily routine.

These boats are all in transit East and West in a popular area on the coast.

Sure enough, like the tide, the boats began lifting anchors at mid morning. In a 1 to 2 hour period, all were gone. We spent the day dinghy sailing between the various beaches and mostly uninhabited islands. We had them to our selves. 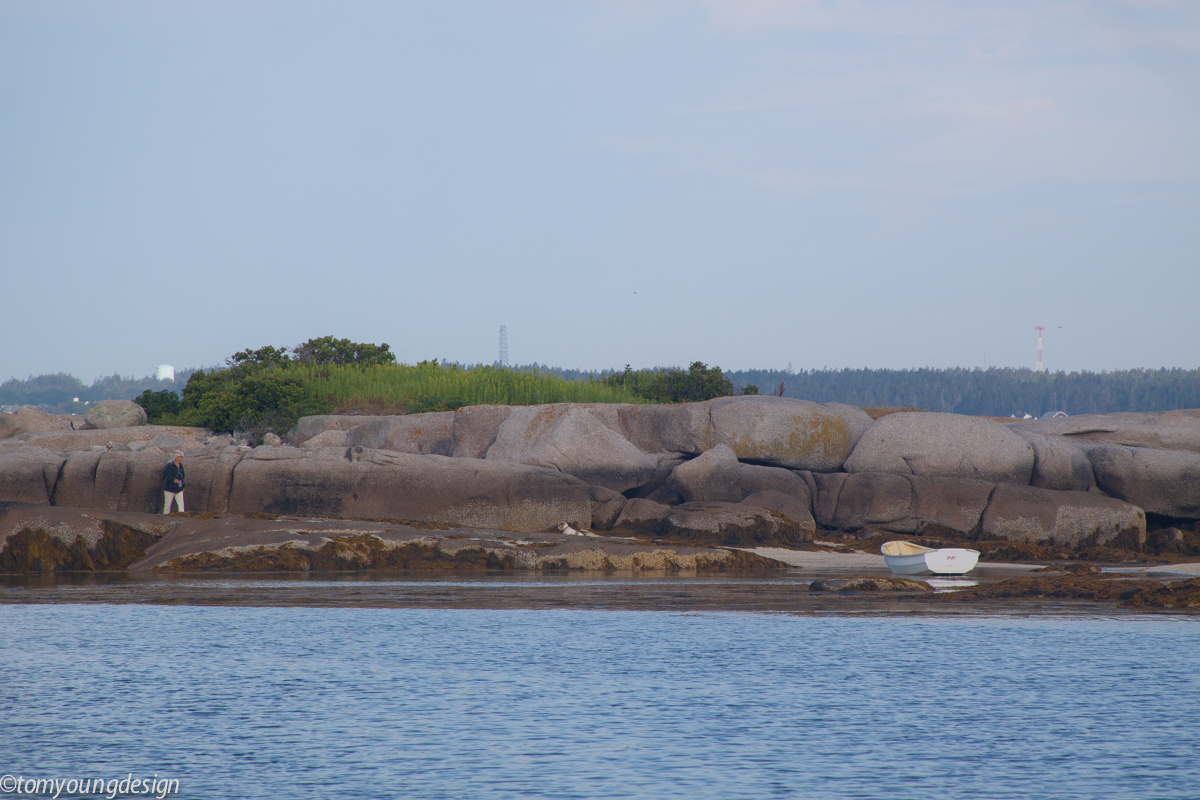 After a long lunch, some reading (no data here) and lounging, the day goes by,...

Then like the tide, sailboats begin to appear outside, mostly under power, coming from the East and West. About 2-3pm, we hear the first clanking of anchor chain.

In an hour or two about the same number of new boats have replaced those that left in the morning. No one even looked at the entrance to our atoll. And so it goes, day after day.

I didn't discover this unique place either. Locals know about it (and have for ever).

We watched a photo video shoot during the day. A local marine photographer (a friend of mine) came inside in her shoot boat to video a newly built wooden boat (you can see the vid at: http://www.offcenterharbor.com )

I felt badly because I suspect we may have spoiled her shoot, expecting this natural stage unoccupied.

After a bit of video work the little yawl headed out into Jericho Bay where they shot the footage instead. 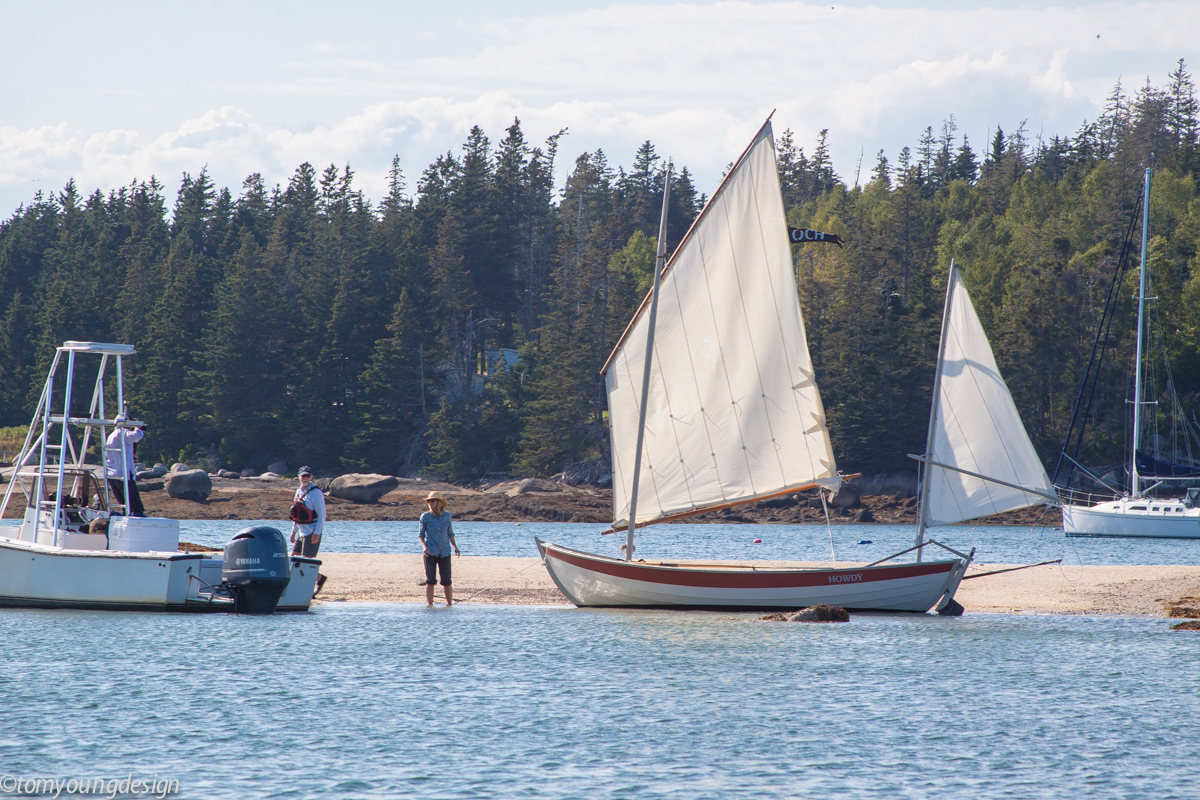 Hunter 30 Snug Harbor, Lake Champlain
Gorgeous! I'd love to sail in that neck of the woods...

AquaCat 12.5 17342 Wateree Lake, SC
It’s posts like this that will keep me coming back even though I sold my boat this week.
Likes: Sailavie1, Meriachee and TomY

Kermit said:
It’s posts like this that will keep me coming back even though I sold my boat this week.
Click to expand