Sabre 362 113 Fair Haven, NY
This showed up on a newsfeed this week. Sounds terrible, living in isolation on a deserted island in the Bahamas. 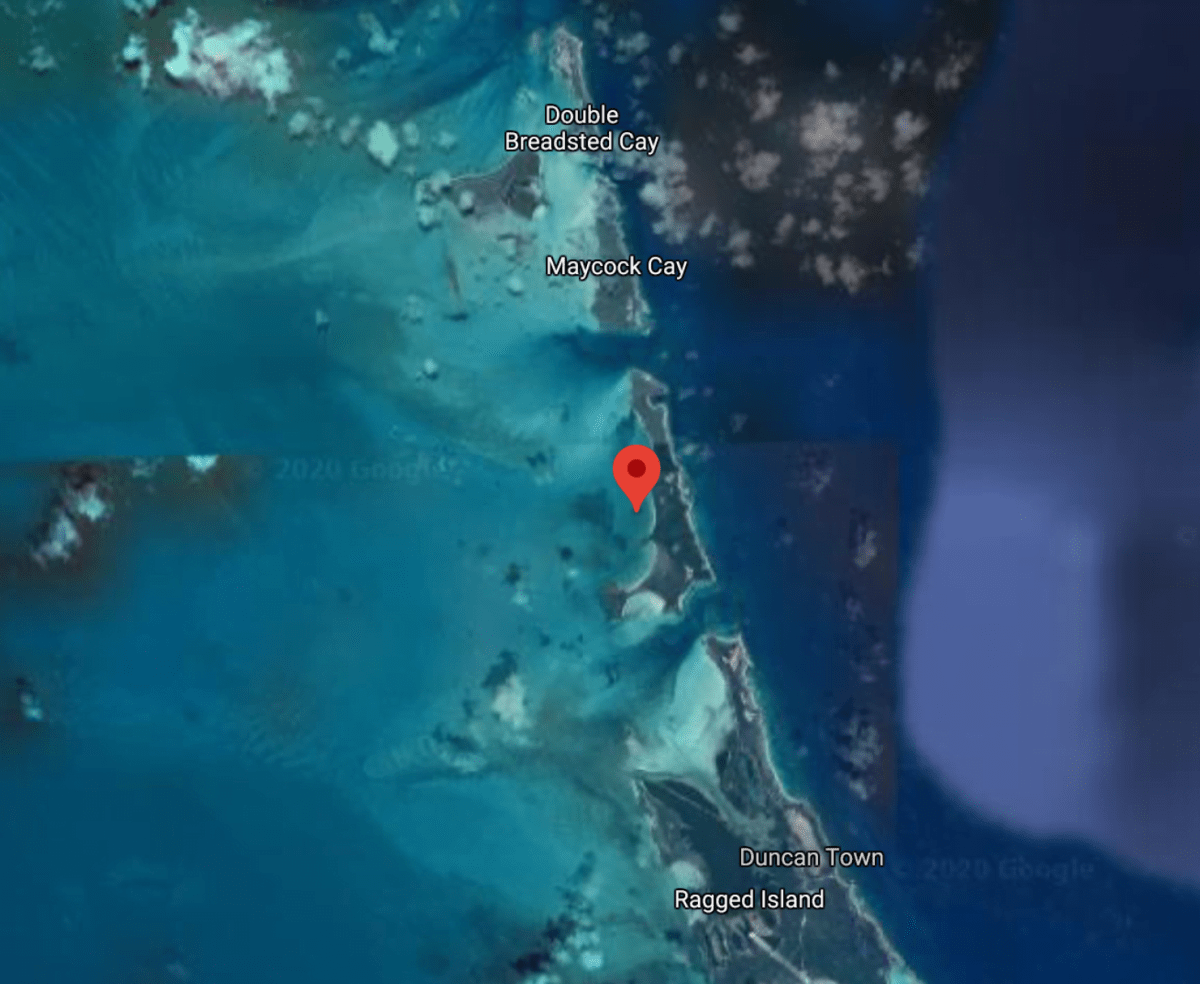 NASSAU, BAHAMAS — The Royal Bahamas Defence Force (RBDF) is looking into reports of a family of three currently isolating on an uninhabited island in The Bahamas, Eyewitness News understands. The B…

Catalina 270 Baltimore
They say they are from SV Delos but I think Delos has a crew of 7. Sounds like that other couple on the cat that just had the baby. Name escapes me. Damned my old age.

Hunter 30_74-83 Ponce Inlet FL
First of all SV Delos cleared into the Bahamas legally.
Second, the other "Crew" of 4 departed some weeks ago.
Third, the Bahamas has announced they are opening up to tourist,
hence removing the lockdown, in June.
Lastly, kudos to D. Lochner, it is FAKE News!

john alden caravelle 42 sturgeon bay, wis
watch for yourself, it's them

Beneteau Oceanis 37 LE Havre de Grace
Yep, looks like the real Delos. Right place, headcount, and names. But they weren’t really living on the deserted island, and as ggrizzard said they arrived legally. Just living on the boat longer than they had planned.

They’re on their way now though - Where's Sailing Vessel Delos? - SV Delos. Sailing north near the Florida / Georgia border. They posted on Instagram that their plan is to get as far north as they can while the wind is favorable, targeting Annapolis.

justsomeguy said:
Why is it fake news?
Click to expand

Catalina 270 Baltimore
Well I guess I need to brush up on my You Tube.
D

The headline and lead in to the article gives the impression of a family living like Swiss Family Robinson on some uninhabited island and that they are completely isolated from the world. Throughout the article the implication is they were doing something illegal or wrong. It is true that the Bahamian government did restrict travel between islands and did close the borders, however, it was the US Embassy that advised US citizens to leave. Delos arrived in the islands before the border was closed and properly cleared customs.

Delos was not the only boat in the anchorage, Calico Skies was there, an Australian couple on a Catamaran was there, and a couple of other boats. Once the borders were closed, the boats there decided to quarantine in place. They formed a small community and established a "Yacht Club" on the beach where they would socialize with other cruisers who passed through. "Membership" in the club required a 14 day quarantine on their boat before they could join the group.

The Bahamian authorities were well aware of the group's presence. There was a small outpost on the island they were anchored near and the 3 young men stationed there would check on the group periodically. The group was also receiving supplies shipped in from Nassau on the weekly mailboat. When I last spoke with Bill and Grace on Calico Skies (and Brian and Karin from Delos) in mid May, they were concerned about their cruising permits, hurricane season, and quarantining. They were seeking permission to extend their cruising permits.

Earlier this week they left the Bahamas headed ultimately to Annapolis. Grace is on Delos helping out with sailing and taking care of Sierra while Bill is single handing back.

I'm sure the story of their quarantine in the Ragged Island will be shown on their YouTube channel, however, like most YouTubers, the videos are not in real time and are delayed about 2-3 months.

Perhaps a better title to this thread would have been Incomplete Misleading News, but would it have gotten your attention?
Likes: ggrizzard, rgranger and Davidasailor26

Catalina 22 13425 A driveway in Pittsburgh
Incredible investigative journalism, they should have watched the episode to correct their fiction
D

Lazy1 said:
Incredible investigative journalism, they should have watched the episode to correct their fiction
Click to expand

In a weak defense of the article it was posted on May 26, 2020 and the video with the lobster was just posted yesterday. It was just a random event that lead me to the story about the same time as the lobster video was posted.