Attack of the killer carp

Beneteau 393 Lake Texoma, Texas
For those of you who share the fresh water environment, we are blessed to avoid the barnacles and other scourges that plague our salt water brethren. Instead of barnacles, those of us in fresh water see various versions of slime and other speed slowing growths. This slime and growths also serves as a smorgasbord for fresh water carp. As carp are a sucker fish, they feed by banging their sucker mouths on the hull. Even a small carp can sound like a 2 lb sledge hammer banging on the hull. While our carp do not generally find their way to boats at anchorages, they thrive in the shallower, calm and warmer waters in the marina. I have read that the ACOE has conducted various methods to keep Asian carp from invading the Great Lakes, I have been unable to find any discussions on techniques to deter the hordes of carp that invade our marinas.

There has been some suggestion that carp may dislike some colors of light, others that they don’t like moving water such as might be created by bubblers used in colder climates to prevent ice buildup at docks.

Thought I would poll the collective wisdom of the fresh water folks in this group to see if anyone has found the magic bullet for these evil creatures.
D 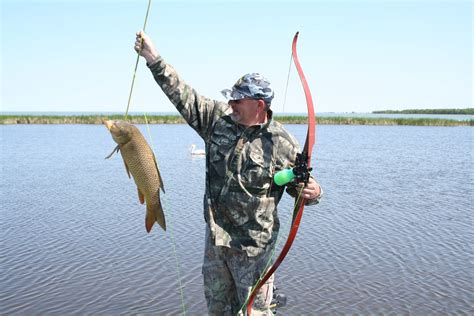 Or this with the leaping Asian Carp in the rivers of the Midwest...

O'Day 19 Littleton, NH
I haven't noticed our koi, comets or shabunkins avoid our bubblers. They like the waterfall. Certain lights they don't like? Could be, doesn't make sense to me either, but maybe.

My first thought is to be meticulous about your bottom. However, that's more work than I would do. Maybe a trained osprey.

Will Gilmore said:
Maybe a trained osprey.
Click to expand

Would need to be a giant trained osprey

Likes: jssailem and Will Gilmore

john alden caravelle 42 sturgeon bay, wis
the DNA of asian carp has been found twice inside the great lakes. one in chicago and one in sturgeon bay wis. oh no! that's were i sail. no fish seen yet, just dna.
the wisconson research boat overnights allot at my yard. the capt is a sailor and a huge fan of alden designs. we have become buds over the years. the biology of the bays is not good. they are trying. another friend (J40 sailor) is in charge of the pbc cleanup in the fox river. they are trying is the best i can say. 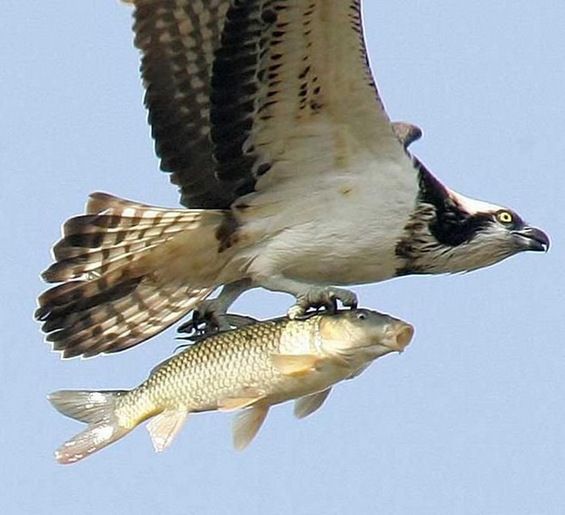 -Will (Dragonfly)
Likes: ggrizzard, Hunter216, Captain Larry-DH and 2 others
D

Hunter 31 Saylorville Lake
I’ve only had banging carp one night out of 15 so far this season. No idea why.

Hunter 30T Cheney, KS
We get them regularly. The consensus here is that they prefer a VC17 bottom. The VC17 crowd gets pounded, so it could be worse than it is for us.
D

Hunter 31 Saylorville Lake
I think you are onto something. I switched bottom paint this year and a sister ship right across the dock has a different paint and has been getting thrashed
O

Oday 28 Madison, CT
Knew a guy who actually trained carp. Had a big tank full. Used to take out his wallet and one of the carp would grab it out of his hand, swim a bit and hand it off to another carp that would bring it right back to him. He claims it was the world's first example of carp-to-carp walleting.....
Likes: Will Gilmore and kloudie1

odaydokay said:
Knew a guy who actually trained carp. Had a big tank full. Used to take out his wallet and one of the carp would grab it out of his hand, swim a bit and hand it off to another carp that would bring it right back to him. He claims it was the world's first example of carp-to-carp walleting.....
Click to expand

Hunter 27_75-84 Sandusky Harbor Marina, Ohio
The banging against the hull is carp having sex. The male beats the female against the hull while they both expel their contributions to the next generation. Mostly we go somewhere else at this time of the year.

Catalina 310 Niagara-on-the-Lake
That must be the cause of the noise in the boat next to us.....sometimes during the day also.....

Hunter 30T Cheney, KS
If the owners aren't aboard then it's probably the carp.
Likes: DJAY

DaveJ said:
sometimes during the day also
Click to expand

Oday 28 Madison, CT
Guess we've about had enough of this carp fellas.....
Likes: ggrizzard and Will Gilmore
You must log in or register to reply here.
Share:
Email Link
Top Bottom