Beneteau Oceanis Bellingham
Are the White sani hose and the black sani hose interchangeable? Our black fiber hose sweats and causes odors, the White vinyl covered hose seems not to sweat can we install all white vinyl hoses in the head?

OK so a little clarity, our C380 is in need of new hoses in the head (we did not need to wipe hoses with damp rag and sniff) the a black hose from head to tank has residue seepage, (sweat) on it. The Yachtsmen on our slip said if you smell urine or the other, replace your hoses, so I went to Bellingham and the salesman was most helpful at convincing us the most expensive hose he had was our only option. and the hoses could all be the white (our system has white and Black ) with the added bonus cleaning would be easier and damage or wear in future more noticeable.
A few hundred dollars later we have hoses, March 16th 2020. when I am able to visit our boat again I will install the hoses but just wanted to be sure I had done the right thing.
We can see Semiahmoo Marina we just can't get there from here!!!
Last edited: Dec 9, 2020

4Graeme said:
Are the White sani hose and the black sani hose interchangeable? Our black fiber hose sweats and causes odors, the White vinyl covered hose seems not to sweat can we install all white vinyl hoses in the head?
Click to expand

You just know Peggie's gonna jump in here espousing the "Raritan Saniflex".
One would think dimensions would have a lot to do with interchangeability. ID of course, not OD.
I'd say "yes you can".

- - LIttle Rock
All hoses that are the same nominal size are interchangeable. However, suitability for use in a marine sanitation system is another matter and it sounds like the black hose in your system isn't sanitation hose, 'cuz sanitation hose doesn't sweat. Not all sanitation hoses are alike either...cheap (and some that aren't) sanitation hoses will permeate with odor. The top-rated hoses are a bit more expensive, but are 100% odor permeation resistant.
Justsome guy is right...the hose I recommend is Raritan SaniFlex, RaritanSaniFlex hose which is the TOP rated sanitation hose...has a 10 warranty against odor permeation and has the added advantage of being so flexible it can be bent almost as tight as a hairpin without kinking. Defender has it in both 1" and 1.5" for <$10/ft.

If you're gonna replace any of your hoses, you'd be smart to replace all of 'em. 'Cuz unless the white hose in your system is one of the top rated ones (there should be markings on it that ID it...not just the brand (most hose mfrs have several grades of sanitation hose, so I'll need to know all the markings to ID for you), you're gonna have to replace the rest of it soon anyway...best to just get it over with.

Catalina 22 Seattle
What brand of hose? Trident is the most popular, but their is OdorSafe and SaniFlex:

- - LIttle Rock
Hi Dave....OdorSafe is Dometic/SeaLand hose...not great odor permeation resistance. Trident's top of the line is SaniShield 101(black) or 102 (White, identical to 101 except for a white "skin" on it). It's proven to be 100% odor permeation resistant, but has one major drawback: it's as stiff as an ironing board...any bends more than about 10 degrees make it necessary to cut it and insert an inline radius fitting, making it suitable only for long straight runs. SaniFlex is Raritan hose (see link to it in my previous reply). Can you get for a price that'll let you sell it for anything close to Defender's price?

And as long as you're here...this might be a good time to let folks know that sbo.com is selling SIGNED copies of my book (see link in my signature) right now, and for a great sale price. Order it from Dave...I sign and mail it. So it's a great time for members who don't have it yet to get a copy or buy a copy as a Christmas present for a dockmate who NEEDS it!

Ahhh. It's vanilla scented. That makes a difference!
Likes: Parsons, justsomeguy and rgranger

Justin_NSA said:
Ahhh. It's vanilla scented. That makes a difference!
Click to expand 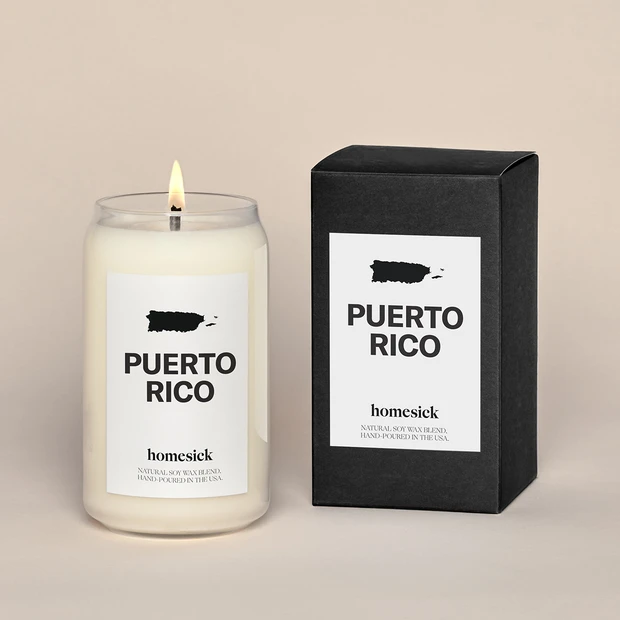 Ahhh. It's vanilla scented. That makes a difference!
Click to expand

Trust me it's worth it. I replaced EVERY hose on my boat last winter, sanitation, exhaust, water intakes, fuel fill, fuel lines etc...

If what you are doing is a bigger job you really don't want to have to do it twice. Unless you like playing with

hose and want to do it again sooner than later
Likes: Peggie Hall HeadMistress

4Graeme said:
can we install all white vinyl hoses in the head?
Click to expand 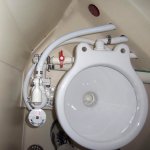 Island Packet 35 Tucson, AZ/San Carlos, MX
Is that a through-hull?

- - LIttle Rock
Looks like a thru-hull to me. Can't tell from the photo what size it is. If the hose is 3/4" ID, it's the flush water intake...if bigger, it's toilet discharge.


4Graeme said:
can we install all white vinyl hoses in the head?
Click to expand

If you mean the cheap flex PVC #148, you can...but only if you want to be faced with a choice of living with a stinking boat or replacing it again in as little as 1-3 years...or even sooner...It permeated on my own boat in less than 90 days.

Sanitation hose is no place to "go cheap" if you only want to buy it once.

Ralph Johnstone said:
Changed everything out when replacing the old Jabsco head for a Raritan Powerflush II
Click to expand

The PowerFlush is a PH II with an electric motor added... I didn't see the motor in your photos. Did you really mean PH SuperFlush (current version of the PH II manual toilet)?

Catalina C30 Warwick, RI
I installed the PH superflush this year per your recommendation and it is awesome!

Ditto Peggie's recommendation. Replaced our original clogged hose with it, easy to work with and very flexible. Bought it from Defender on sale.

Started a thread sometime ago that details my issue, the project and end result here: Clogged Sanitation Hose

Also did a follow-up thread that included pics of the sharp bend that I had to make in order to complete the toilet connection. Pretty impressive here: Head Happiness
Last edited: Dec 9, 2020

Of course I did .

justsomeguy said:
Is that a through-hull?
Click to expand

Yes, the original thru hull in the finest Hunter fashion. Same thing as in the last boat show I saw.

Actually, they're not really as terrible as they're made out to be. As they say, they're good from afar but far from good.

Laser, Hunter H30 Cherubini Tacoma
Don’t go cheap. You’ll end up changing it out in a couple years no matter how much you use it. I did this with the WM crap, I was so frustrated I switched to solid PVC. It takes planning but seems to be working well for me, It’s not for all applications but for me it works great.

Ralph Johnstone said:
Of course I did . Just can't spell Superflush for Powerflush !
Click to expand

Whew! You scared me when you said PowerFlush, cuz putting a motor on a PHII turns the top rated manual toilet into a horrible excuse for an electric toilet. The motor replaces ONLY the pump HANDLE...you still have the manual pump, but now being pumped much faster and with a much shorter stroke, which takes longer to prime--wearing out seals and o-rings much faster and also causing the toilet to "choke" on flushes that slower more deliberate pumping can push through without a problem. Raritan only continues to offer it because there are a few boat owners--99% of which are sailors--who want the "push button convenience" of an electric toilet but think it has to be one that can be instantly converted to manual in the event of a catastrophic power failure. My take on that: if you don't even have enough amps to flush a toilet, you have a lot more serious problems to worry about, like nav equipment, steering, lights communication equipment...but you still have a bucket and a long line to "flush" it over the side! I've known a bunch of people over the years who converted back to manual permanently.

You're gonna love the PH SuperFlush. The PHII pump moves twice as much bowl contents twice as far with half the pumping as any other manual toilet...and it'll provide 20+ trouble-free years if you just replace the joker valve annually, keep it well lubricated, and put a rebuild kit in it (about $60) every 5-6 years.