Mariner Yacht Co.(NH) Mariner 28 Atlantic Highlands, NJ
This forum is dedicated to Mariner Yachts of New Hampshire. You can find some history of Mariner Yachts here: http://www.yourdigitalworldmadeeasy.com/2001.html
There are other Mariner sailboats, Formosa Mariners, American Mariners, Mariner 19's, a Mariner outboard, an SUV, a Carver power boat and a baseball team but I don't know much about them. Mariners are well designed, strongly built mass produced boats. It was limited mass production, all interiors were stick built of teak and mahogany lumber. Mariner produces several boats starting with the 28, 36, 38 pilothouse, 39 and 47. The company received a large order (50 boats or so) from a bare boat charter company, and purchased raw material for the order. Soon after the order was cancelled leading to a severe cash crunch and the closing of the firm. Remember that these were days of high inflation. The selling price of a 28 more than doubled between 1978 and 1982, although few salaries had the same rate of increase. in the attached picture, the Mariner is behind the cat boat. I believe the catboat is a Sanderling. 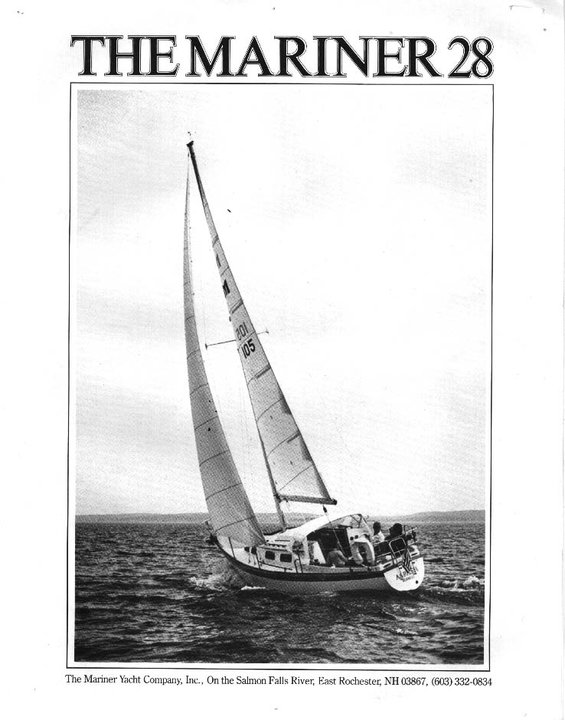 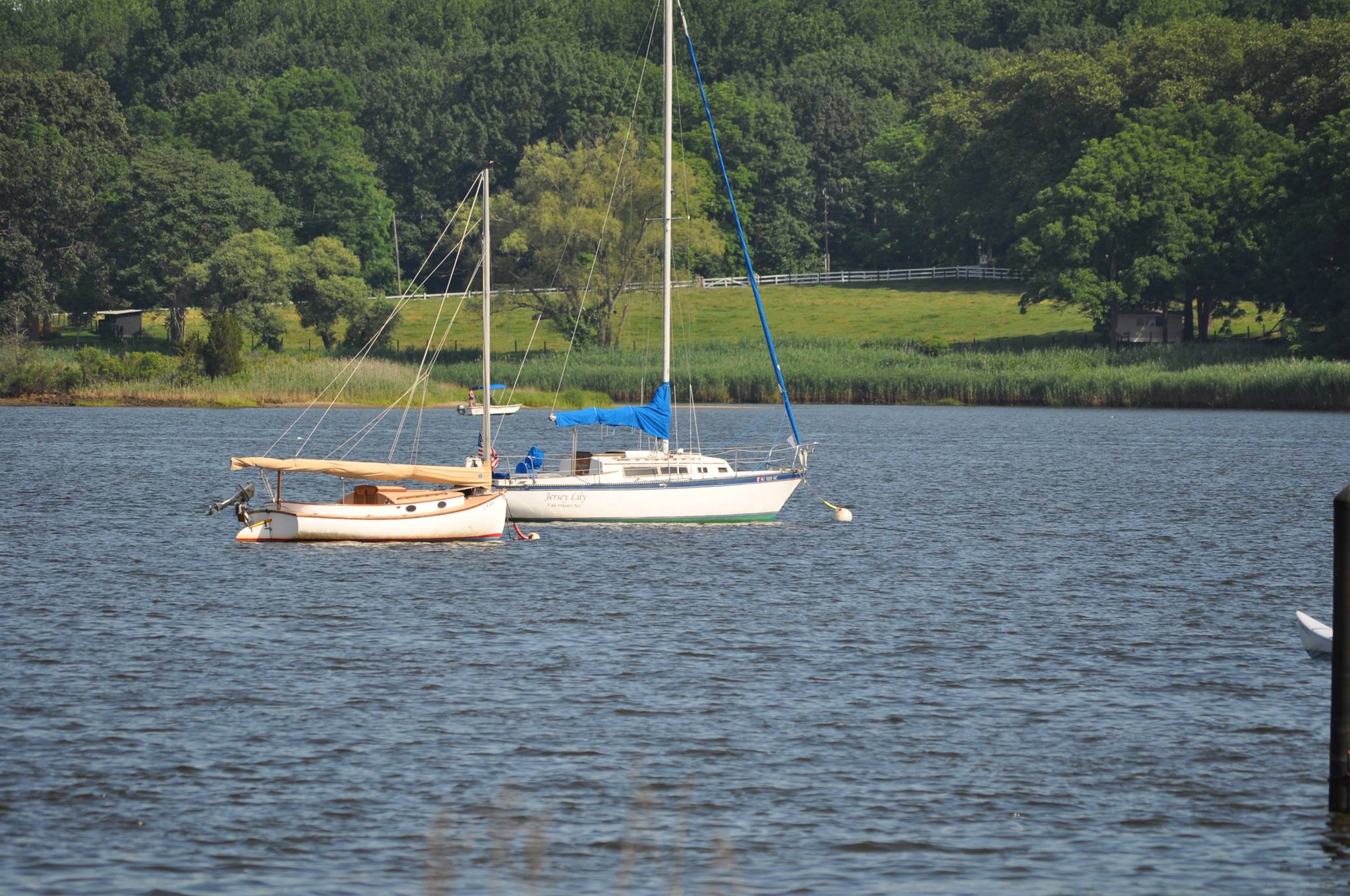 Thanks for your efforts to keep the MarinerNH info alive. I'm the guy on the old Mariner forum who wrote to you re: your diesel. )) I resolved that issue by cannibalizing a Yanmar from another M28 which was unfortunately too gone for restoration. Had to cut and reglass the engine mounts but it was worth it as the boat is in good shape otherwise and hopefully will be moved to FL some time in near future for winter sailing. Barry.

Mariner Yacht Co.(NH) Mariner 28 Atlantic Highlands, NJ
Good to hear from you, and glad it all worked out. Your boat is/was Moonstruck?
I ended up putting a Beta 14 in mine, which required building up the beds. My old YSM is available if you want it ;-)
I'm hoping to splash in early May, by which time the repower, and re wire will be complete!
Stay in touch.
Lou

O'day 25 Salem, MA
Yes, Moonstruck #98 was the boat from which I took the QM Yanmar and some spares. Unfortunately it was too rough to restore under the circumstances. The one into which the engine went is #142 and that one is otherwise in good shape for a 35 year old boat. Thanks for YSM offer. Hopefully I may not need it but will know for sure this Summer. ))

Mariner Yacht Co.(NH) Mariner 28 Atlantic Highlands, NJ
Heading down to the boat in about an hour. today's plan, install new batteries and cables!
lou
You must log in or register to reply here.
Share:
Email Link
Top Bottom