Now I know where all the wind went

Catalina 270 Baltimore
I got a new project in the SF Bay area and am spending a lot of time there. Two Sundays ago I had lunch in Sausalito and checked out the sailing from the shore. The wind was stiff, steady and appeared predictable. Boats were screaming along and it looked like everyone was having a blast. I will be spending some weekends in the North Bay area. If anyone needs crew please let me know. I will bring the beer.
Likes: FastOlson, jssailem, Stu Jackson and 1 other person

Hunter 46 Point Richmond, CA
Please feel to join me on my Hunter 46 out of Point Richmond. I am in Schoonmaker Point Marina this weekend in Sausalito.
Last edited: May 15, 2021
Likes: bawlmer and jssailem

Good observation, when the California inland valley heats up it "suck" cold air from the Pacific and with it lots of wind. The following is a more detailed explanation: 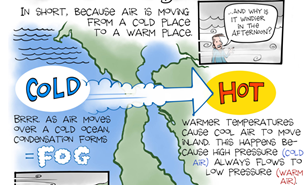 Why San Francisco Gets So Windy and Foggy in the Summer | KQED
Last edited: May 15, 2021
Likes: bawlmer and jon hansen

sail sfbay said:
he following is a more detailed explanation:
Click to expand

or this visual...
Windy as forecasted

sail sfbay said:
Please feel to join me on my Hunter 46 out of Point Richmond. I am in Schoonmaker Point Marina this weekend in Sausalito.
Click to expand

Awesome! That is where I stopped and looked out onto othe bay. I did not know that until Google asked me how it was. I will send you a PM. Thanks very much!
Likes: ebsail

Pearson 530 Admiralty Bay, Bequia SVG
There was a saying when I was learning to sail on the Bay, that if you could sail the Bay, you could sail anywhere on earth. In a single day you could go from extremely light air to a near gale. Add the fog and devilish currents (I was on a 65' schooner, under full sail, that was turned 180 degrees by an eddy under the Golden Gate).
I spent so much time out on the Bay, I knew her every mood and have even seen tidal bores in it, a very rare occurrence.
If (as always) had the area not increased it's population so much, I would have no problem moving back, just for the sailing.
Likes: jssailem, bawlmer and jon hansen
M 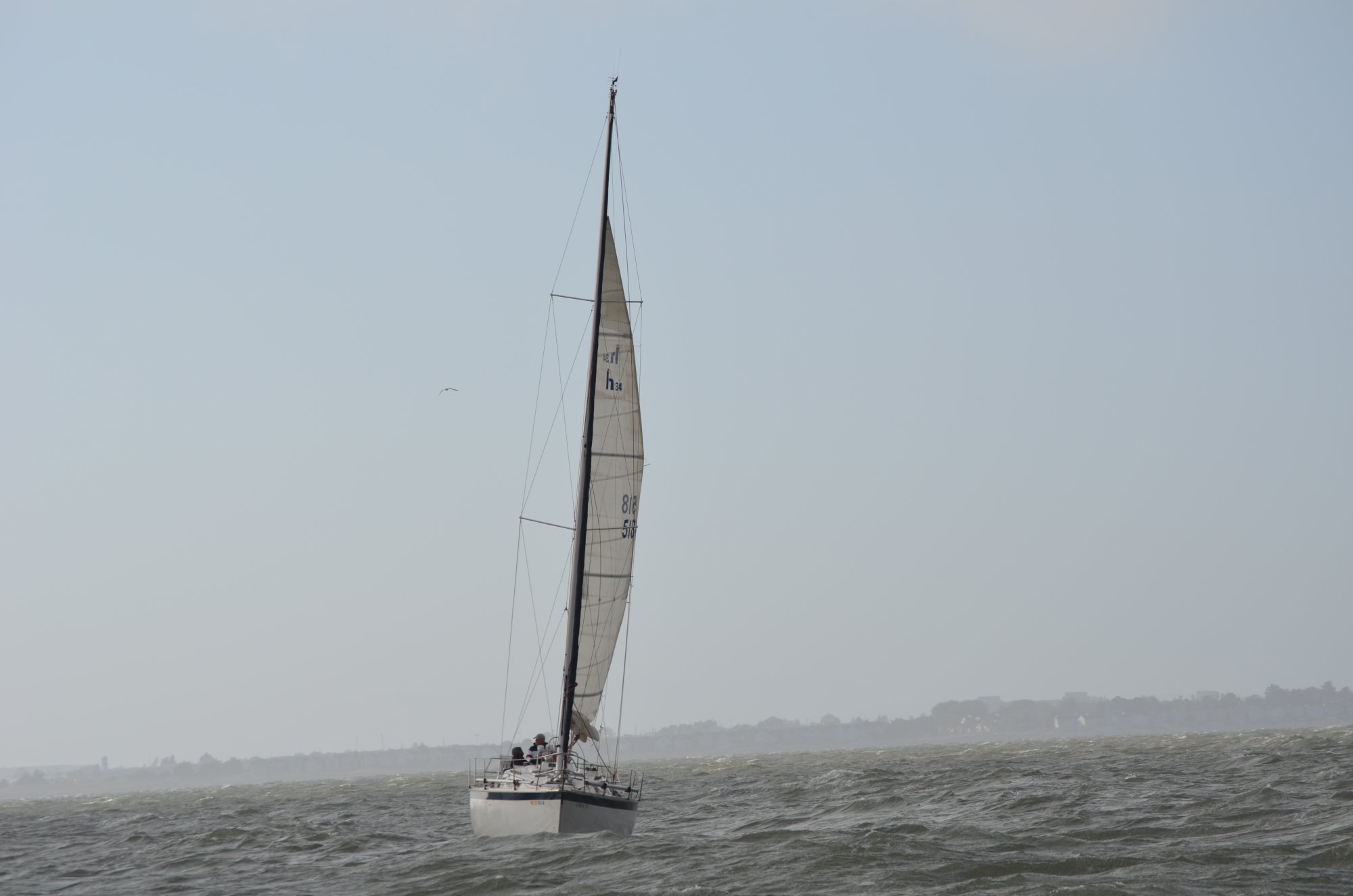