Beneteau 311 Fernandina Beach
Found out yesterday my 2004 Beneteau 311 has lost it's swing keel portion. First clue was when I was able to pull up the whole lifting mechanism. With the gopro I got the picture below.
Interesting that both the pin that holds the swing keel and the bolt that hold it in the up or low position are still there meaning the cast iron portion failed in two places.
This boat is new to me, got she at the end of December and during the survey this part was there and operational. Have sailed a few times but never touched it, it was supposed to be locked in the up position since the haul out.
Have no idea how to repair. Beneteau dealership has not returned my message yet but wondering if they sell it and how is this thing installed.
Previous owner said it was lubed at every haul out and he never had any issues before.
My current theory is that the part of the swing keel that connects with the lift mechanism broke at some time so the keel went to the lower position. Then perhaps reversing in shallow (less than 8 feet) water put some extra stress on it. Not sure how else it would fail.

Also, do you guys think it is safe to sail in light coastal water and bays as is until a solution is found. Here is the data. The fixed keel version has a ballast of 2,425 lbs. The swing keel version has the same ballast plus 660 lbs on the part that disappeared. So the ballast is currently the same, just the momentum is not since the fixed version is lower.
Thanks 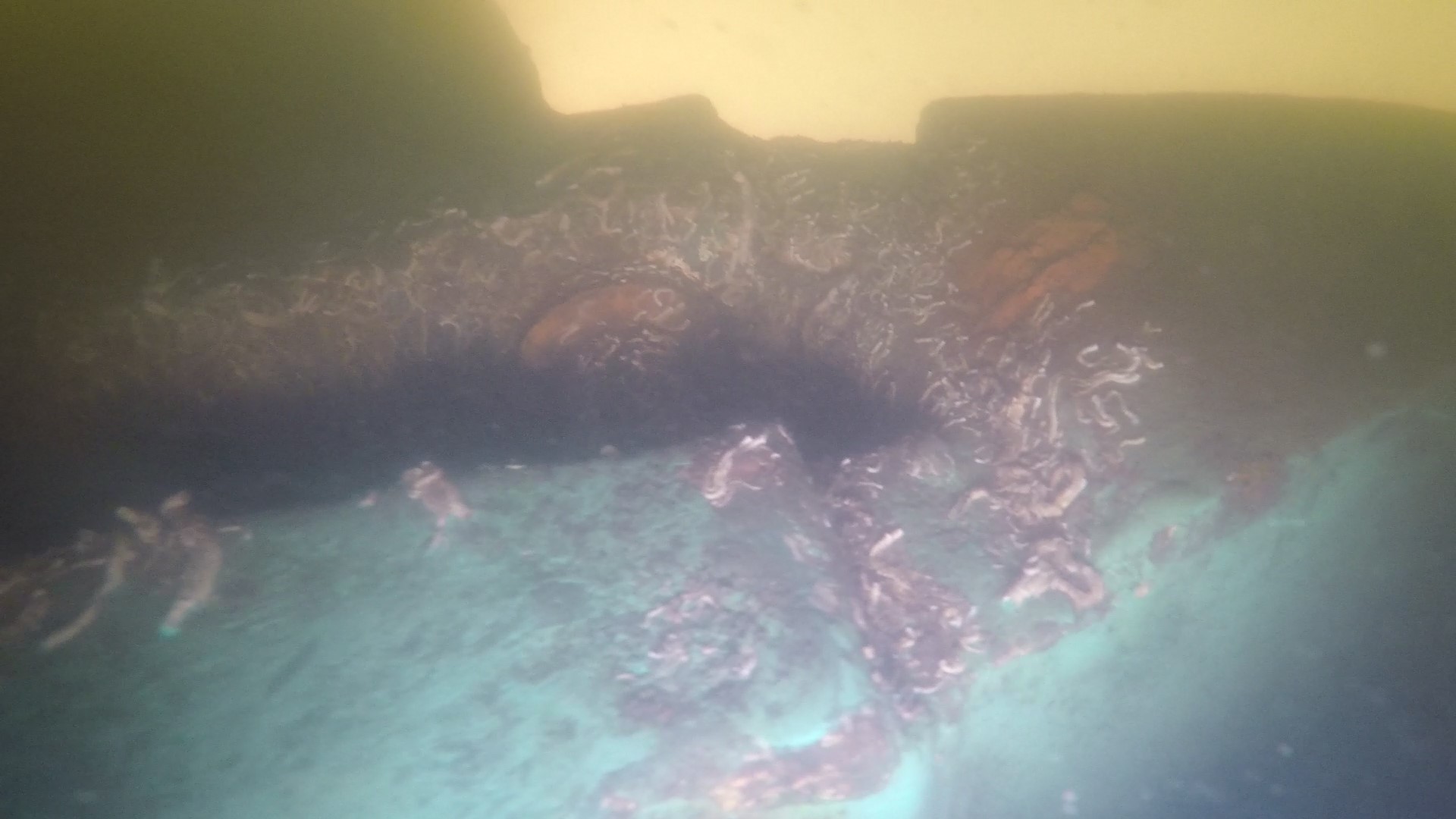 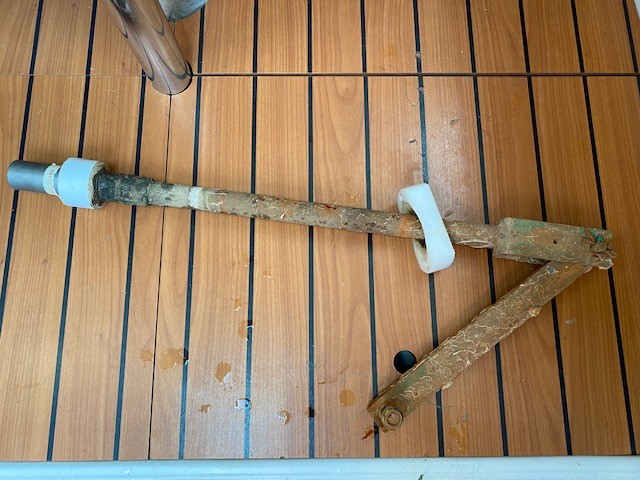 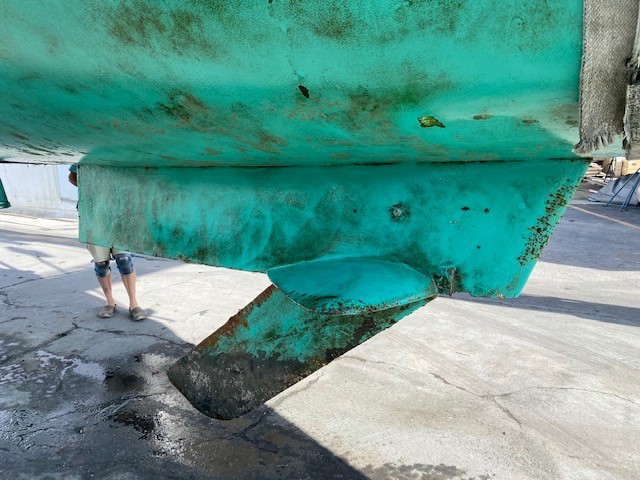 CAL 35 Cruiser moored EVERETT WA
Keel thieves. Oh my.
It seems that if it fell off while you were out cruising you would notice. Have you had a diver check beneath the boat?

You may not have a problem in moderate to light weather. You maybe having to reef in anything over 12 knots. You likely will not point as high.

Try it out. You’ll soon learn why they added the swing keel.

. . .
Sincerely sorry for your loss. Tough entry into boat ownership.

Be patient with hearing back from the manufacturer. Group Beneteau got hit with a nasty cyber attack in February bringing their business to a screeching halt. I spoke to a Jeanneau broker last week and it's still impacting their business across all divisions.

I tend to agree with jssailem in regards to interim use of the boat until it can be addressed. However, since we don't know the underlying cause of the failure, it's impossible to give a difinitive answer. I also wonder if there would be any implications to your insurance coverage if the boat were knowingly operated in this state (whether a future event be related to the swing keel or not).

But... you've only had the boat for 4-5 months and are likely itching to get out on her more! I'd be awfully tempted to use it under the conditions jssailem outlined, and would probably do just that.
Last edited: Apr 21, 2021
D

Sabre 362 113 Fair Haven, NY
There are some common failure points with swing keels and centerboards. Perhaps the most common is a cable failure. They get old and fail just like all the other SS rigging on the boat.

I'm sure a new keel can be cast, it is only a hunk of iron, but it will not be cheap. Call your insurance company and read the repurchase survey. What kind of keel inspection did he conduct? If he does not mention it in his report then he may have some culpability because it is an essential part of the boat.

So, call your insurance company, ask their advice and file a claim. Ask them about sailing the boat, if something happens while sailing the boat when it is known to be in poor repair (missing swing keel) they might use that to deny a claim. CYA, this is why you pay insurance premiums.
Likes: ggrizzard
E

Beneteau 311 Fernandina Beach
Thank you for your help. Yes, I agree there is a good chance the keel could be laying under the boat at the dock. If I can't find it with the camera at low tide I'll get a diver to check. Would be an interesting process to lift the 660 lbs piece if found but I know it can be done.

In regards of the insurance, the surveyor wrote everything looked normal and in order. I have Geico/Boat Us and the policy does say wear and tear, gradual deterioration, rot, corrosion and structural breakdown are not covered. So I'm not sure how it works but I'll give them a call.
D

Eleven said:
In regards of the insurance, the surveyor wrote everything looked normal and in order. I have Geico/Boat Us and the policy does say wear and tear, gradual deterioration, rot, corrosion and structural breakdown are not covered. So I'm not sure how it works but I'll give them a call.
Click to expand

The damage you have is wear and tear. However, look at your policy it should have a "consequential damage" clause. This clause will cover the damage caused by the part failure, but not the part itself. So if the pivot bolt failed, then they would cover up to the deductible the cost of repair less the cost of the pivot bolt.