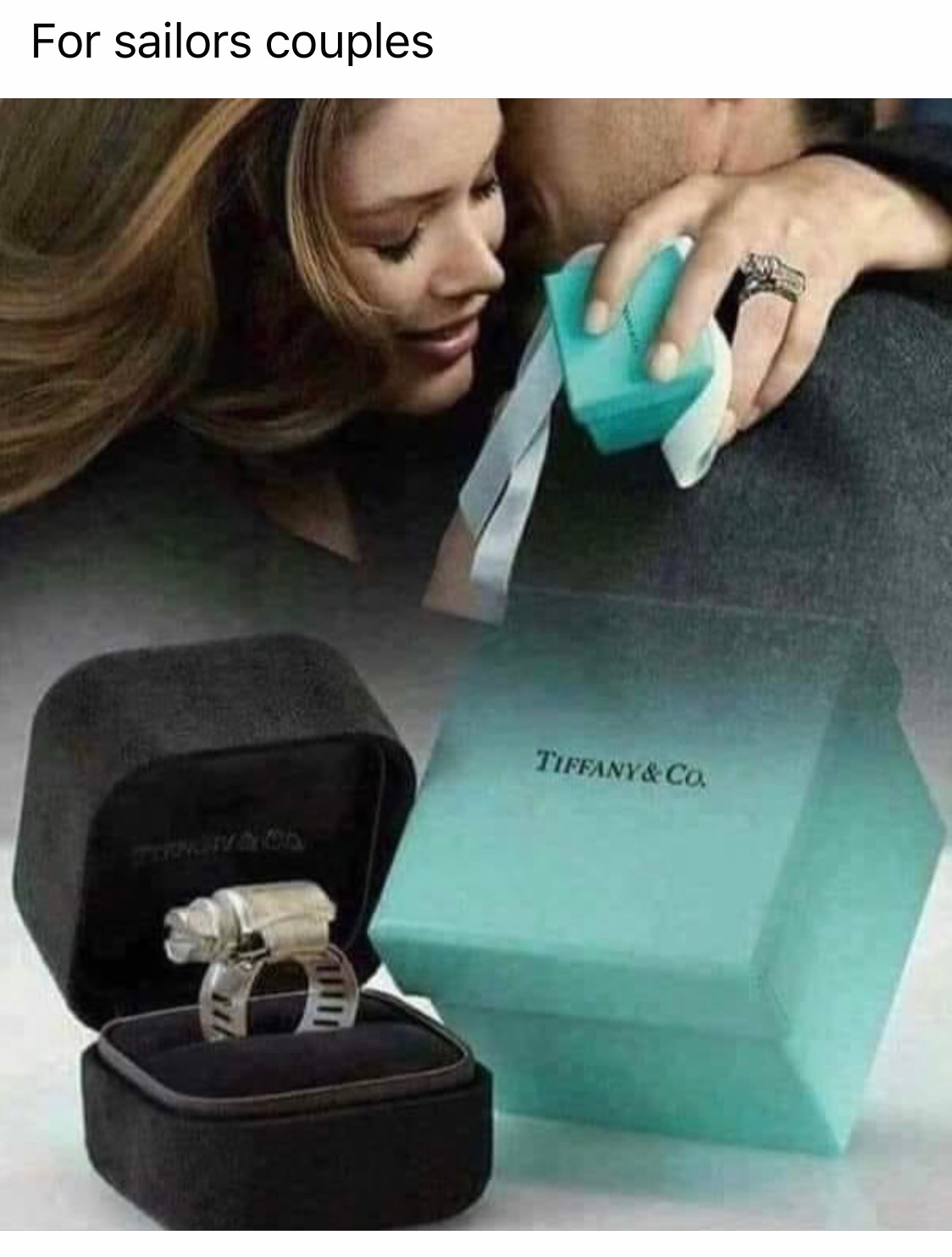 Likes: AlastairLC, WayneH, Will Gilmore and 3 others

Slickcraft 26 Greenport, NY
"It's stainless, sweetie."
How's that sidewalk to sleep on?

Should be the non-perforated style instead. Unless failure due to corrosion is part of the escape plan.

Also not safe for use below the waterline until it’s doubled up by the wedding band.
Likes: Will Gilmore and Bob S

Davidasailor26 said:
Should be the non-perforated style
Click to expand

Yes but it’s there second hook up.
Likes: Will Gilmore

AquaCat 12.5 17342 Wateree Lake, SC
I saw this at Walmart this week. Perfect illustration of the Hotel California Rule.

O'Day 19 Littleton, NH
I'm sure that if it were the entrance that was having problems, they'd block it open.

WayneH said:
I've heard this story quite a few times but this is the first time I've seen proof!
Click to expand

My wife keeps a poster stuck to the refrigerator that says, "You've never heard of a man being shot to death by his wife while he's doing the dishes."

Words to live by.

-Will
Likes: WayneH, Kermit, BlowMeAway and 1 other person

Kermit said:
I saw this at Walmart this week. Perfect illustration of the Hotel California Rule.
Click to expand

I was just listening to their Melbourne Farewell Tour. Almost 3 hours of the best music!

I was reading my weather forecast, when I came across this thought...

“The person who is all wrapped up in himself is overdressed."
Likes: Will Gilmore, BlowMeAway, Kermit and 1 other person

Tartan 37 Pensacola Shipyard, FL
An OLDIE but a GOODIE!!

DRILL PRESS: A tall upright machine useful for suddenly snatching flat metal bar stock out of your hands so that it smacks you in the chest and flings your beer across the room, denting the freshly-painted project which you had carefully set in the corner where nothing could get to it.

WIRE WHEEL: Cleans paint off bolts and then throws them somewhere under the workbench with the speed of light . Also removes fingerprints and hard-earned calluses from fingers in about the time it takes you to say, 'Oh sh--!'

PLIERS: Used to round off bolt heads. Sometimes used in the creation of blood-blisters.

HACKSAW: One of a family of cutting tools built on the Ouija board principle... It transforms human energy into a crooked, unpredictable motion, and the more you attempt to influence its course, the more dismal your future becomes.

VISE-GRIPS: Generally used after pliers to completely round off bolt heads. If nothing else is available, they can also be used to transfer intense welding heat to the palm of your hand.

OXYACETYLENE TORCH: Used almost entirely for lighting various flammable objects in your shop on fire. Also handy for igniting the grease inside the wheel hub out of which you want to remove a bearing race.

HYDRAULIC FLOOR JACK: Used for lowering an automobile to the ground after you have installed your new brake shoes , trapping the jack handle firmly under the bumper.

BAND SAW: A large stationary power saw primarily used by most shops to cut good aluminum sheet into smaller pieces that more easily fit into the trash can after you cut on the inside of the line instead of the outside edge.

TWO-TON ENGINE HOIST: A tool for testing the maximum tensile strength of bolts on everything you forgot to disconnect.

PHILLIPS SCREWDRIVER: Normally used to stab the vacuum seals under lids or for opening old-style paper-and-tin oil cans and splashing oil on your shirt; but can also be used, as the name implies, to strip out Phillips screw heads.

PRY BAR: A tool used to crumple the metal surrounding that clip or bracket you needed to remove in order to replace a 50 cent part.

HOSE CUTTER: A tool used to make hoses too short.

HAMMER: Originally employed as a weapon of war, the hammer nowadays is used as a kind of divining rod to locate the most expensive parts adjacent the object we are trying to hit.

UTILITY KNIFE: Used to open and slice through the contents of cardboard cartons delivered to your front door; works particularly well on contents such as seats, vinyl records, liquids in plastic bottles, collector magazines, refund checks, and rubber or plastic parts. Especially useful for slicing work clothes, but only while in use.

SON-OF-A-BITCH TOOL: (A personal favorite!!) Any handy tool that you grab and throw across the garage while yelling 'Son of a BITCH!' at the top of your lungs. It is also, most often, the next tool that you will need.

Hope you found this informative. You are welcome!
Likes: Br3nt, Bob S, Captain Larry-DH and 6 others

WayneH said:
Hope you found this informative. You are welcome!
Click to expand

Spoken like a true craftsman... I have experienced too many of those tools.
Likes: Mikem

WayneH said:
An OLDIE but a GOODIE!!

Hope you found this informative. You are welcome!
Click to expand

That about covers it but there could be added the Angle Grinder. The tool I believe best suited to prove that yes, you really should have worn the personal protective equipment that is hanging on the rack.
Likes: Will Gilmore and BlowMeAway

Justin_NSA said:
I was just listening to their Melbourne Farewell Tour. Almost 3 hours of the best music!

Nice @Justin_NSA . This is Cindy’s favorite band and DVD. We’re listening to whole video (using your link and Blue Tooth) and drinking some barley pops on the front porch. I don’t even know if my DVD player is still working. Gonna be a good night. I think we’ll plan a vacation tonight. Damn that @Kermit for putting subliminal suggestions out there on the Forum.
Likes: Kermit and Will Gilmore

Too funny and oh so true.

Hunter 1978 H30 Cherubini, Treman Marina, Ithaca, NY
As far as Hotel California goes, this is my favorite rendition. Acoustic baby, acoustic. You can check (it) out any time you want! Walsh and Felder were magical.

WayneH said:
PHILLIPS SCREWDRIVER: Normally used to stab the vacuum seals under lids or for opening old-style paper-and-tin oil cans and splashing oil on your shirt; but can also be used, as the name implies, to strip out Phillips screw heads.

I only buy magic screwdrivers. Magic screwdrivers can change, magically, from Phillips to slothead screwdrivers depending on which one you need when going to look for it. Guess which version it changes into most often? Yep, the one I don't need. 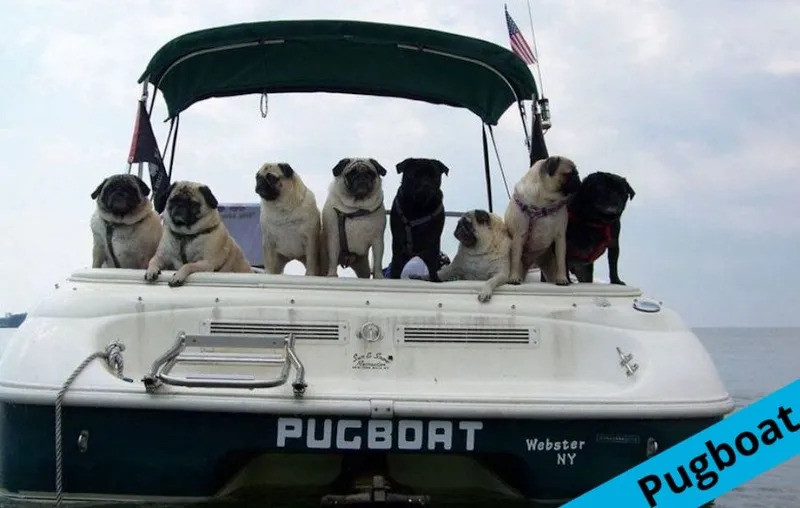 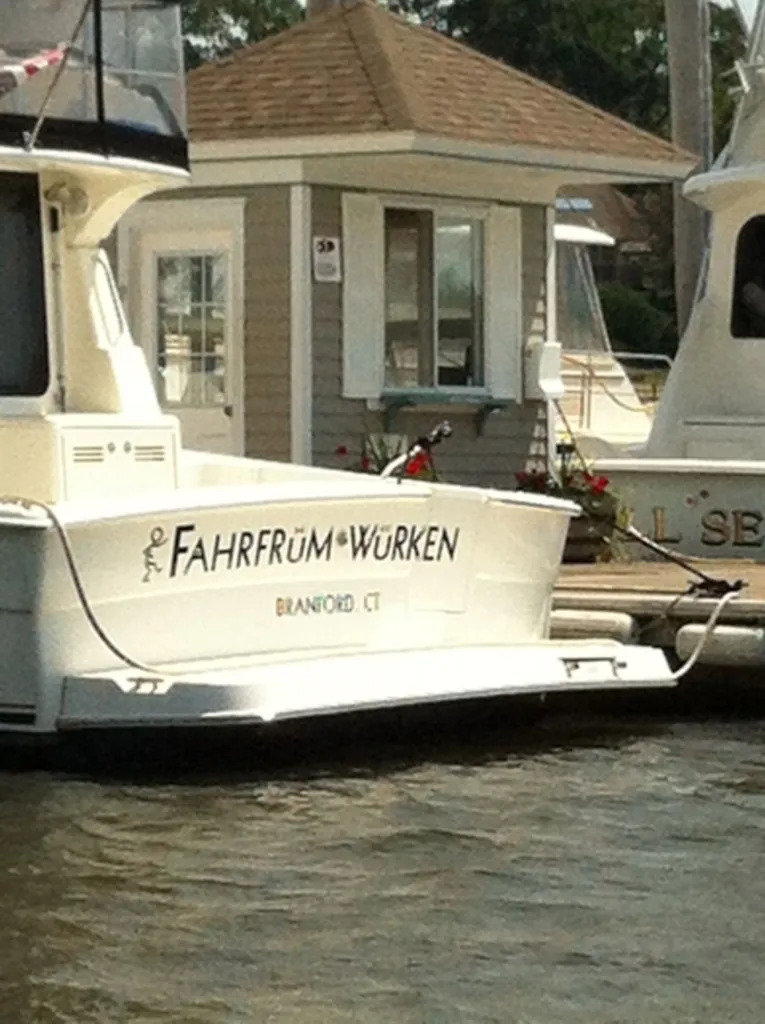 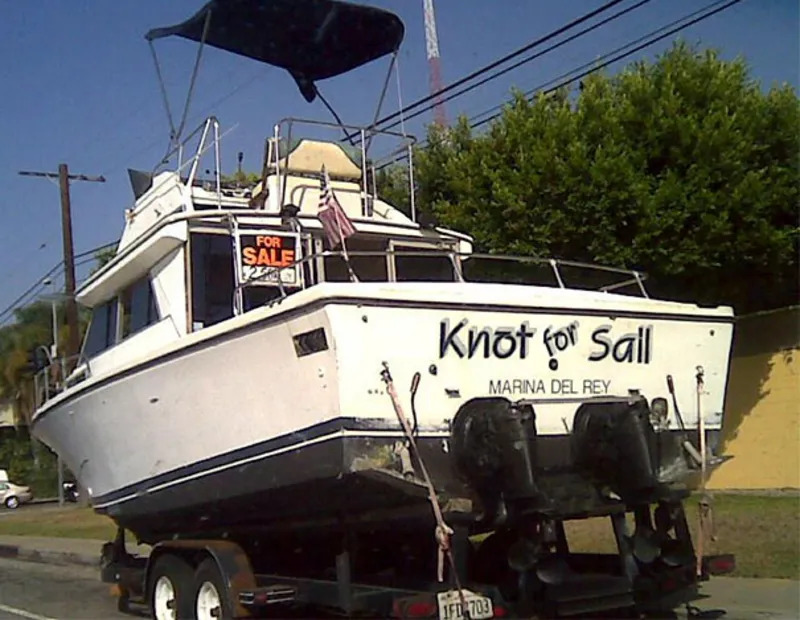 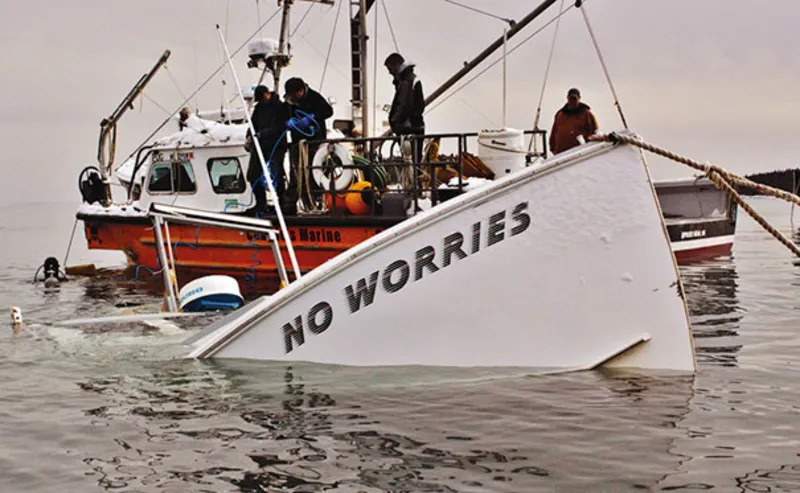 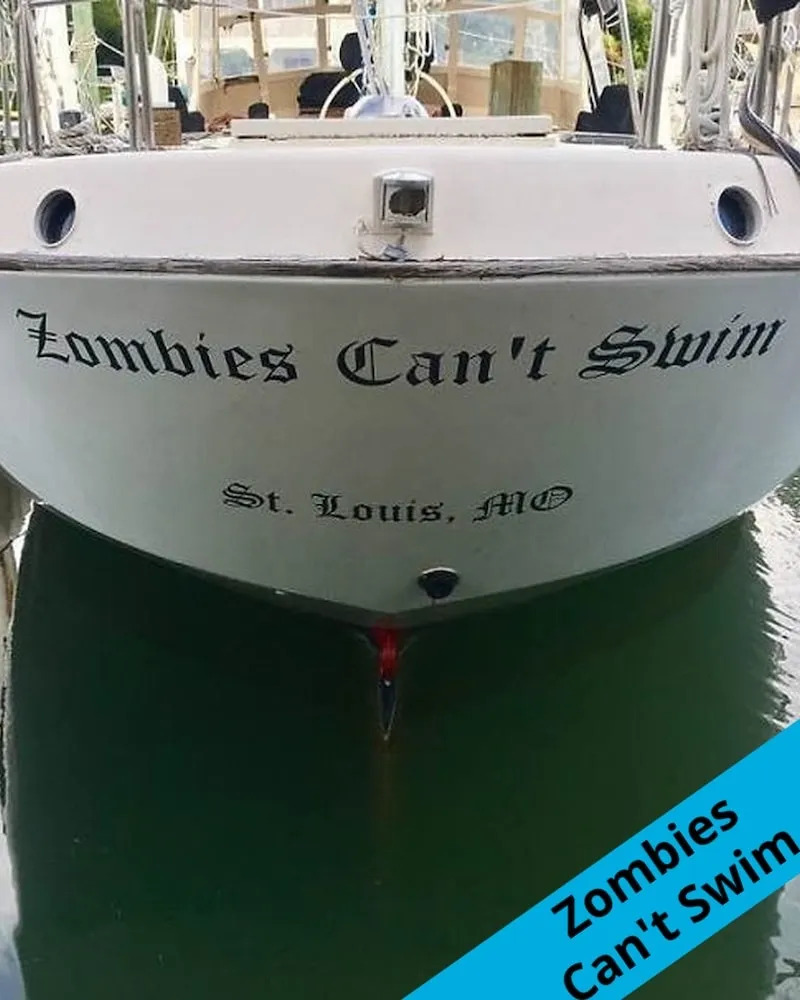 Ha, and it's for sale
You must log in or register to reply here.
Share:
Email Link
Top Bottom